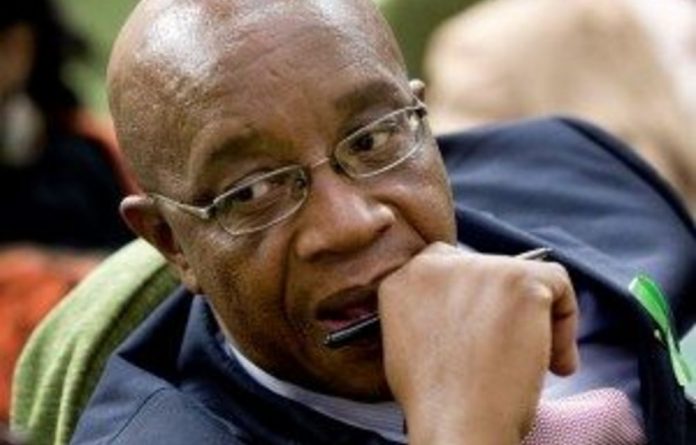 The South Gauteng High Court has ordered that the Independent Communication Authority of South Africa (Icasa) relaunch a probe into alleged political interference at the South African Broadcasting Corporation (SABC) in 2006, the Freedom of Expression Institute (FXI) said on Tuesday.

“The decision of the Complaints and Compliance Committee [CCC] of Icasa on June 18 2009, dismissing the applicant’s complaints against the SABC, is reviewed,” Judge CJ Claassen found on Monday.

He was handing down judgement in the matter relating to the SABC’s alleged blacklisting of political commentators in February 2007.

“The matter is referred back to the CCC to determine the complaints afresh.”

Icasa was also ordered to pay the FXI costs, including that of two counsel.

In June 2006, then SABC CEO Dali Mpofu instituted an inquiry into whether there were limitations in the news and current affairs division on the use of analysts, commentators and experts by the former general executive of news and current affairs, Snuki Zikalala, following media reports and a statement by then SAfm presenter John Perlman.

‘Politically motivated manipulation’
The FXI laid a complaint with Icasa alleging that, by excluding certain commentators, the actions of Zikalala had violated the Broadcasting Act’s requirement for its public services to provide independent and unbiased news and current affairs programming.

Icasa dismissed the application and also ruled that the evidence contained in the record, which the SABC considered an internal document, was inadmissible in future proceedings at Icasa.

In his judgement, Claassen said that Zikalala’s “politically motivated manipulation” of the SABC’s news coverage of the 2008 Zimbabwe elections had violated the broadcaster’s duty to meet the highest standards of journalistic professionalism and provide fair, unbiased, impartial and balanced coverage.

“We respect the decision of the court,” Icasa spokesperson Jubie Matlou said, adding: “Our organisation is subject to the review of the court. We will comment further once we receive the judgement.”

The FXI welcomed the decision as it affirmed Icasa’s authority to monitor compliance by the SABC to its legislative charter.

“This authority, that the regulator was quick to surrender, has now been reaffirmed by the court following an FXI legal challenge to Icasa’s assertion that it could not decide on a complaint about the alleged blacklisting of political commentators as this would infringe on the editorial independence of the SABC,” FXI coordinator Jayshree Pather said.

The judgement, she said, demonstrated that “Dr Zikalala’s politically motivated blacklisting” of certain political commentators and the SABC’s dishonesty in the attempted cover-up were clear violations of statutory requirements. — Sapa

The chickens have finally come home to roost: if we do not end the looting, it will end us
Read more
Advertising