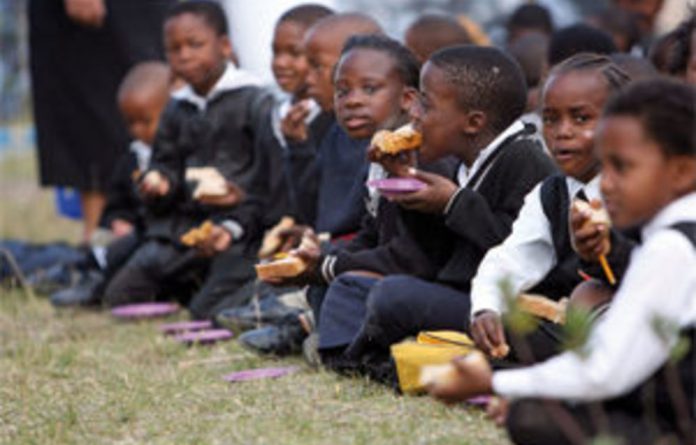 White male school principals at former Model C schools in the Eastern Cape are the chief culprits in illegally excluding learners, according to the province’s education department.

And trying to find out why they were refusing to admit some learners was “like talking to wood”, said Modidima Mannya, the department’s superintendent general.

Reports of pupils being illegally excluded emerged soon after schools in the Eastern Cape and other coastal provinces opened for the 2011 year last week. They followed hard on the news that the cash-strapped Eastern Cape’s education department had suspended its school nutrition and learner-transport schemes.

By Friday last week Mannya had received so many reports from his officials about exclusions that he raised the alarm in a strongly worded statement to schools. “Especially” former Model C schools are “either wilfully or out of neglect flouting official admission policy”, the statement read. This had left ‘parents frustrated and in distress as they face an uncertain future for their children”.

The province has about two million learners in nearly 5 700 schools in 23 districts.
Mannya gave principals until noon on Tuesday this week “to review all applications”. But Nyathi Ntsiko, the school district manager for Port Elizabeth, said that by Thursday many had still not complied.

Mannya said that all the principals of former Model C schools in the province were white and, with one exception, male. Referring to some principals’ defence that they excluded learners because their schools were full, Mannya said: “We keep repeating the same thing about policy but it’s like talking to wood.”

He said he was waiting for a report from a task team which would provide details of how many principals and pupils were involved. “If the principals think I am joking, they should wait until I get the report,” he said.

Principals who flouted admission policy by citing overcrowding when they were illegally excluding learners from schools for the non-payment of fees “would be dealt with”, he warned. “The fact that these principals will finally accept these learners does not mean they’ll be out of the woodwork.”

It was “utter rubbish” for principals to claim they had their own admission requirements, Mannya said. He said he knew of one school that had refused to accept a Xhosa-speaking child who knew no English — the mother had to assure the school she would translate English into Xhosa for her child.

Ntsiko said that five principals in the Port Elizabeth district had already been charged with misconduct for excluding learners who had not paid fees.

Salim Vally, a founder member of the Education Rights Project (ERP), said that exclusion on the grounds of language was illegal and the project had worked in communities around the country since the early 2000s to raise awareness of the constitutional rights of learners and their parents.

An ERP booklet on the state’s admission policy summarises the grounds on which no one may legally be refused admission to school: late registration, inability to afford uniforms or books, unpaid fees, non-payment of registration fees, non-South African citizenship, disability, overcrowding, religion, HIV status and pregnancy.

Mannya said that there were also “serious challenges” to do with illegal exclusions in East London, and Keith Baatjes, an ANC ward leader in Uitenhage, said that by Thursday 100 grade 12s in the district had not been admitted to schools — principals had said their schools were full.

“This is just an excuse because all the parents who have complained are parents who cannot afford to pay school fees,” Baatjes said.

Ezrah Ramasehla, the president of the National Professional Teachers’ Organisation of South Africa, which numbers many teachers at former Model C schools among its members, said: “If it is true that black learners are being excluded by former Model C schools then we need to dig deeper to find out what the reasons are.”