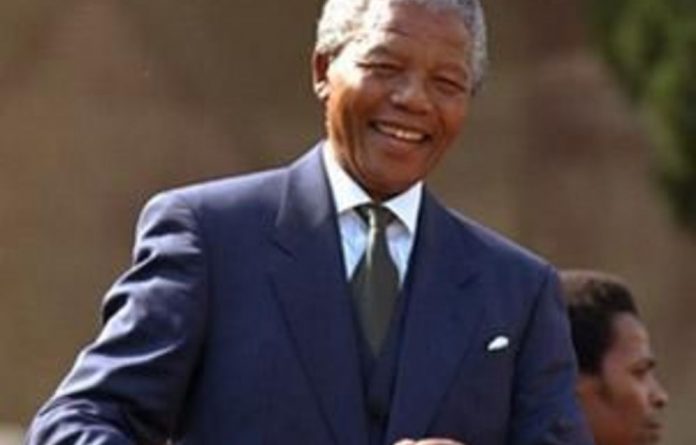 Politicians and family members close to anti-apartheid icon Nelson Mandela have moved to quash rumours about his health, promising to provide more details on Friday.

Beeld newspaper on Friday quoted Ndileka Mandela, a granddaughter, as saying: “I can’t comment, but all is OK”.

African National Congress treasurer general Matthews Phosa said on Thursday, according to Beeld: “We will visit Madiba when he goes home tomorrow [Friday]. People must calm down.”

A statement issued late on Thursday by Acting President Kgalema Motlanthe, who will address the media later on Friday, hinted that the 92-year-old was suffering from respiratory problems.

“Medically, there is no need to panic. Dr Mandela suffers from an ailment common to people of his age, and conditions that have developed over years,” said Motlanthe.

“We may recall that he has suffered from tuberculosis whilst on Robben Island and has had previous respiratory infections.”

Mandela is normally taken care of by military doctors but was taken to Milpark to see a specialist.

“He was having serious respiratory problems,” said an official who asked not be named because of the sensitivity of the matter.

Outside the hospital, where a strong police presence remained, journalists camped out overnight in the hope of some news.

The Nelson Mandela Foundation had last communicated with the public on Wednesday afternoon just after 4pm.

As it became clear during Thursday that the situation had become serious, discussion among key stakeholders including the Mandela family and government about how best to handle communication with the public meant no details were forthcoming.

The presidency issued two statements on Thursday, the first one saying Mandela was “comfortable” and well looked after.

A second statement from Motlanthe, filling in for President Jacob Zuma who is en route to Davos for the World Economic Forum, came through just before midnight.

Motlanthe’s statement read: “We wish to confirm that Dr Mandela is in Milpark Hospital undergoing a few specialised tests and investigations.

“Given the medical history of our former president, his health over the last few years and his age, these tests are necessary in order to provide optimal healthcare … I want to assure the nation and the world that the former president is in high spirits, and has been visited by his family and friends.”

Motlanthe said the defence force had been tasked to “ensure that all necessary support is provided to the former president and his family”.

Answering questions about him during the opening of the International Institute for Studies in Race, Reconciliation and Justice at the University of Free State, Tutu said: “What more do we want from him? We want him to remain forever, but you know — anything can happen.”