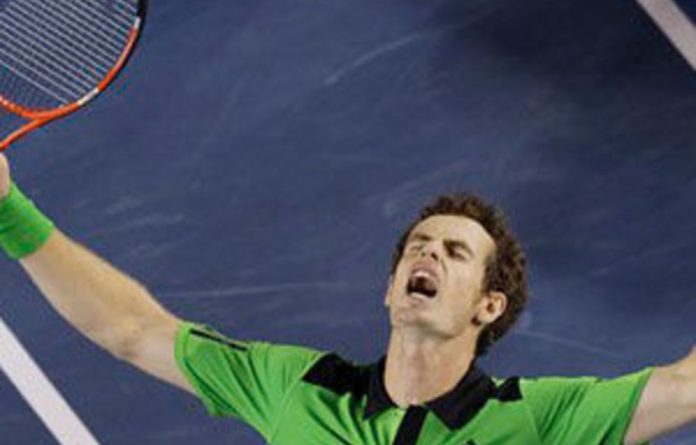 Murray, runner-up to Roger Federer last year, was rocked by the seventh-seeded Spaniard’s relentless baseline play as he lost the opening set on a chilly night at Rod Laver Arena.

Ferrer had a point to move two sets clear before Murray levelled the match with a dominant tiebreak and the Briton mowed through the third set as his opponent lost his rhythm.

Murray appeared to be coasting at 2-0 in the third but the moody Scotsman wobbled in the decider to allow Ferrer to break back and rally to a tiebreak.

Pumping himself up in an electric atmosphere, fifth-seeded Murray ratcheted up the pressure with some brilliant serving to bring up five match points, before sealing it 7-2 with a deft half-volley.

Murray will play Serbia’s Novak Djokovic for the title on Sunday as he bids to become Britain’s first men’s champion at a grand slam since Fred Perry in 1936. — Reuters