Internet use on cellphones surges in SA 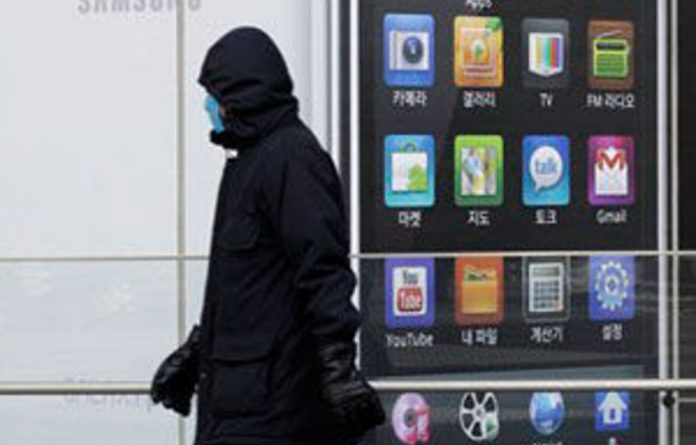 The cellphone habits of South Africans have changed dramatically over the last year, with increased use of smartphones and mobile internet in the mainstream market, World Wide Worx said on Wednesday.

Thirty-nine percent of urban South Africans and 27% of rural users over the age of 16 were now browsing the internet on their phones, it found in its Mobility 2011 research project, backed by First National Bank.

Twitter was expected to become a key mobile tool and almost catch up to MXit in the coming year, from 6% of cellular users at the end of 2010.

The study also found an increase in email usage by rural cellphone users.

Mainstream tool
“The fact that [email usage by rural cellphone users] was almost non-existent a year before means the 12% penetration reported for 2010 indicates mobile email becoming a mainstream tool across the population,” said Goldstuck.

Cellphone banking had also surged in 2010 as South Africans gained confidence in its safety and efficiency.

“Previous studies had shown satisfaction with security as below 60%, indicating that market education and experience has made the difference in uptake,” he said.

FNB cellphone banking solutions CEO Ravesh Ramlakan said cellphone users across the board were driven by the “anywhere, anytime” concept of banking.