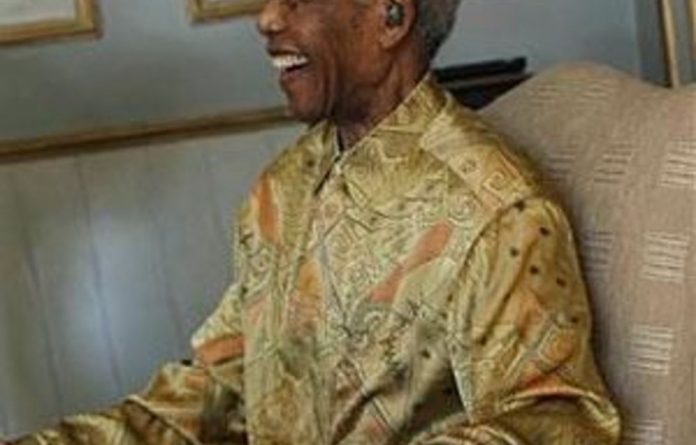 The Nelson Mandela Foundation has not been silenced on the 92-year-old former president’s health condition, its CEO Achmat Dangor said on Thursday.

“The foundation has not been silenced, if there is some rumour that Mandela has even passed away, we will go about as normal and not do anything differently,” Dangor said after a discussion on the book entitled Aids: Taking a Long Term View, in Johannesburg.

“The only thing that has been formalised is that the Presidency will give media regular updates,” he said.

Dangor said that speculation on Mandela’s health needed to stop.

“There is no need for that. Updates will be provided when it becomes necessary.”

Dangor said there was no tension between the foundation, the Presidency, the Mandela family or the defence ministry.

Recent media reports suggested that a breakdown in communication on Mandela’s hospital stay last week was because of infighting.

There was a media circus outside Milpark Hospital for the two-and-a-half days of Mandela’s stay there, with media camped outside in the hope of news on his health.

Since his discharge, the media have kept vigil outside his Houghton home.

Dangor said that updates were provided only when Mandela’s condition became clear.

“It’s very simple. He was taken to hospital after being away for more than a month. At his age this is the necessary routine. Updates were provided when it became necessary,” he said.

Dangor criticised the response of South Africa’s media to the situation.

Recovering well
Mandela is recovering well from a respiratory infection and is in “good health”, the government said on Thursday.

Chabane said Mandela had doctors around him “all the time”.

The government would continue to give regular updates on Mandela’s health, he said.

“At the moment, the spokesperson for the president will communicate whatever needs to be communicated.” — Sapa