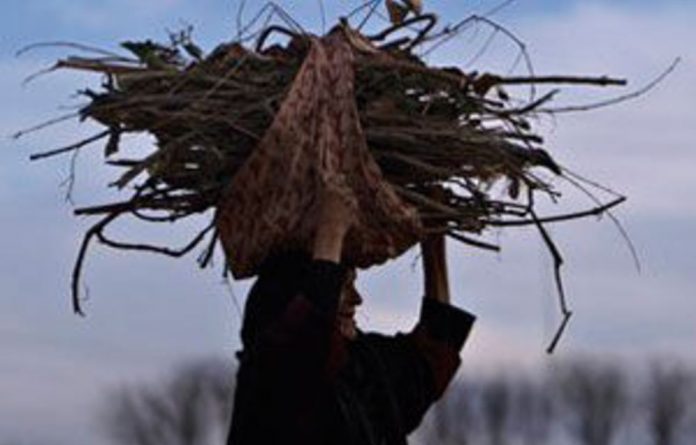 India and Pakistan have agreed to resume peace talks that were broken off by New Delhi after the 2008 Mumbai attacks, Indian sources said on Thursday, a step forward in improving ties that affect regional security.

The nuclear-armed neighbours have been under pressure from the United States to reduce tension because their rivalry spills over into Afghanistan and complicates efforts to bring peace there.

The decision was made at this week’s talks between the two countries’ top foreign office officials in Bhutan’s capital, Thimphu.

“The new talks are in effect the formal resumption of the composite dialogue,” a senior Indian government official involved in repairing ties with Pakistan told Reuters, referring to a 2004 peace initiative.

A Pakistani government official wouldn’t confirm the decision, but said there had been progress.

Suspended
New Delhi suspended a 2004 peace process between the two sides after the militant attacks in India’s commercial capital, blaming Pakistan-based militants for the deaths of 166 people.

India has consistently demanded that Pakistan act against militant groups on its soil. Islamabad, which is itself battling a deadly Islamist insurgency, says it is doing all it can and says New Delhi needs to give more evidence to back its accusations.

Several rounds of peace talks in the past have produced few results, with both sides showing no signs of compromise over Kashmir, the territorial dispute at the heart of more than half a century of hostility.

Along with Kashmir, the foes have engaged in a proxy battle for influence in Afghanistan, complicating Western efforts to end the 10-year war there.

Pakistan considers Afghanistan a part of its area of influence and claims a role in any effort to seek a settlement with the Taliban.

India, which supported the anti-Taliban Northern Alliance during the civil war, fears a return of the Taliban would embolden militant groups acting against it.

Analysts say that with the United States preparing a withdrawal from Afghanistan, the pressure on India and Pakistan to back off from their rivalry is even greater than seeking a settlement over Kashmir. — Reuters