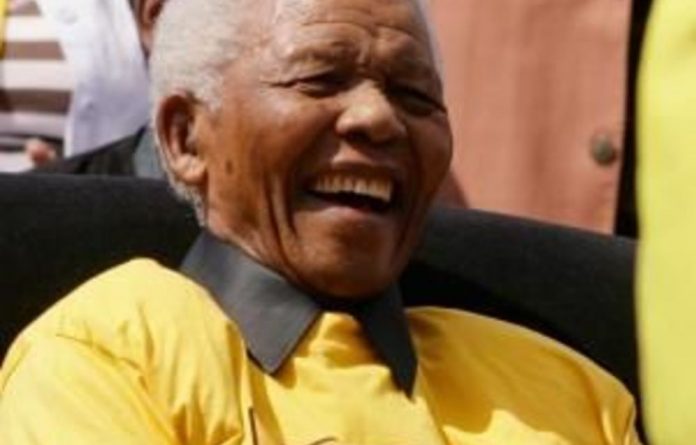 The African National Congress (ANC) and its alliance partner, the Congress of South African Trade Unions (Cosatu), on Friday paid tribute to Nelson Mandela on the 21st anniversary of his release from prison, saying it marked a watershed in history.

“From his earliest years, Madiba dedicated his life to the struggle for the liberation of the people,” the trade union federation added. “Nelson Mandela is the living embodiment of the truth that at key moments in the history of people’s struggle, one individual can play an indispensable role.

“He was the face and the symbol of our unprecedented transition from dictatorship to freedom. Cosatu sends Madiba best wishes for good health and happiness for many years.”

New political era
ANC spokesperson Jackson Mthembu said the ruling party wanted to pay tribute to all South Africans who played a role in the struggle, including Mandela’s ex-wife, Winnie Madikizela-Mandela, “who felt the full wrath of apartheid”.

He said the release of Mandela and his fellow Rivonia trialists ushered in a new political era and the ruling party prided itself on the successes it has achieved since.

“Having entered a 17th year as a liberated country, much has been achieved by the ANC-led government to redress decades of socio-economic imbalances created by apartheid.” — Sapa