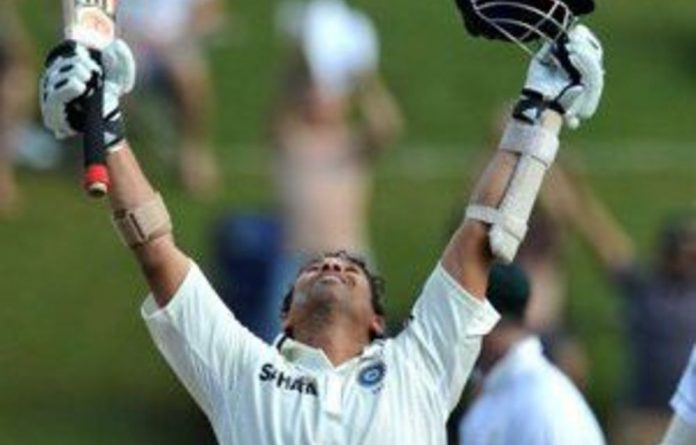 When a one-day international was born on January 5 1971 to entertain, little did the cricket world know it would mark its 40th anniversary amid doubts over its ability to hold fans spellbound.

Former Australia spinner Ashley Mallett thought it a “joke” when his side was told to prepare for the first-ever one-dayer to “appease the public” after the Melbourne Test against England was abandoned due to rain.

The “joke” was an instant hit, attracting close to 46 000 spectators at the Melbourne Cricket Ground, the same venue where Test cricket began in 1877. The winners were also the same — Australia.

After four decades and nine World Cups, the one-dayers are criticised for not providing enough entertainment to many who now find them boring and predictable, especially in the middle overs.

Indian batting superstar Sachin Tendulkar suggested last year the 50-over matches be split into two innings of 25 overs each so that both teams enjoyed the same conditions.

“Today, we can tell the result of close to 75% of matches after the toss. We know how the conditions will affect the two teams. But it [splitting the game] is not too dependent on the toss,” he said.

‘Normal game of cricket’
Cricket stepped into a new era with the emergence of one-dayers which promised to solve problems plaguing Test cricket, including dull draws and dwindling attendances and finances.

Legendary Australian batsman Don Bradman was behind staging the first-ever one-dayer, a 40-overs-a-side match with eight balls in an over.

“The Don came into our room and stood on a bench and said ‘You are going to play a one-day game to appease the people,'” Mallett, who played that match, told an Australian newspaper on the game’s 40th anniversary last month.

“We turned up at the ground and we thought it was a joke.

“In those days it was ordinary white clothing with two or three slips and a gully. There were no fielding circles. It was just played like a normal game of cricket, but it was restricted to 40 overs.”

‘Cricketainment’
The authorities were slow to exploit the new format as only 18 one-dayers were played before the World Cup made its debut in England in 1975. The tournament lasted a fortnight with 60-overs-a-side games on five playing days.

Four group games were held on each of the first three dates, and then both the semi-finals on the same day, something unthinkable in the modern age of television and marketing.

The officials then began looking for an opportunity to hold one-dayers, thanks to sponsorship and spectators’ response, and new venues surfaced in the 1980s and ’90s, like Sharjah, Toronto and Singapore.

But an overdose of limited-overs cricket, meaningless and one-sided series, a short attention span and availability of other means of entertainment for people all have put pressure on one-dayers in recent years.

Three Twenty20 World Championships have already been held in five years since the first international was played between Australia and New Zealand in Auckland in 2005.

If glamour was missing, it was provided by the Indian Premier League (IPL), with the world’s leading cricketers turning out for privately-owned sides for huge amounts of money and cheer girls and booming music in the stadiums.

‘Entertainment posing as a game’
But not everybody is impressed.

“The IPL likes to present itself as cricket’s version of the EPL (English Premier League). It’s a dangerous delusion,” noted cricket columnist Peter Roebuck recently wrote in the Hindu newspaper.

“All soccer matches last 90 minutes. The EPL is the real thing. IPL is an entertainment posing as a game. It does not create life. It feeds and will ultimately devour.”

Cricketers still prefer to be remembered more by their exploits in Tests than in 50-overs or T20 tournaments.

“If Test cricket is going to be relegated as the third format of the game, behind Twenty20 and one-day cricket, then I think it will be a very sad day for cricket,” said Sri Lanka skipper Kumar Sangakkara.

“Test cricket should always be number one, without a doubt. When it comes to players, they value playing the five-day version a lot more than they do any other version.” — Sapa-AFP

Windies blown away by Proteas in ODI opener