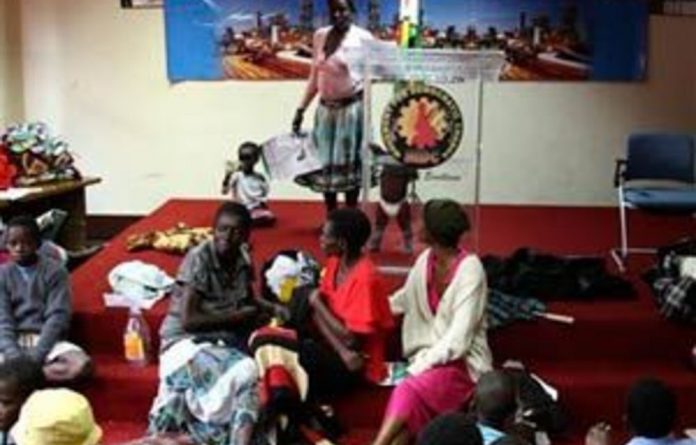 The move is likely to escalate tension between Tsvangirai’s Movement for Democratic Change (MDC) and President Robert Mugabe’s Zanu-PF party at a time when the coalition parties and political rivals are trading blame for a spate of violent clashes that has injured more than a dozen people.

The two drivers’ lawyer, Kossam Ncube, said the men were returning from South Africa where they had taken two vehicles for maintenance at the weekend when they were arrested in the border town of Beitbridge.

A magistrate was expected to rule on Tuesday whether to release them.

“The charges are that they had no authority to drive the vehicles with beacons,” Ncube said.

If convicted the drivers could face a fine or up to two years in prison.

A police spokesperson said he was not aware of the arrest.

MDC members have warned Mugabe to drop his Zanu-PF party’s plans for an early election, saying the poll planned for this year could lead to a bloodbath.

Mugabe, 87 later this month, and Tsvangirai were forced into a coalition government two years ago after a disputed poll in 2008, which led to mass violence, a flood of refugees into South Africa and a deeper economic crisis in the resource-rich state.

The United States last week condemned the violence and blamed Mugabe’s party for the attacks.

Meanwhile, Amnesty International said on Friday that violence, mainly by Zanu-PF militants, continued with the “tacit approval” of police.

Its researchers witnessed a January 21 incident in which riot police watched but did not intervene when mobs seriously injured two people in an attack on suspected supporters of Tsvangirai.