Massmart invites labour to the party 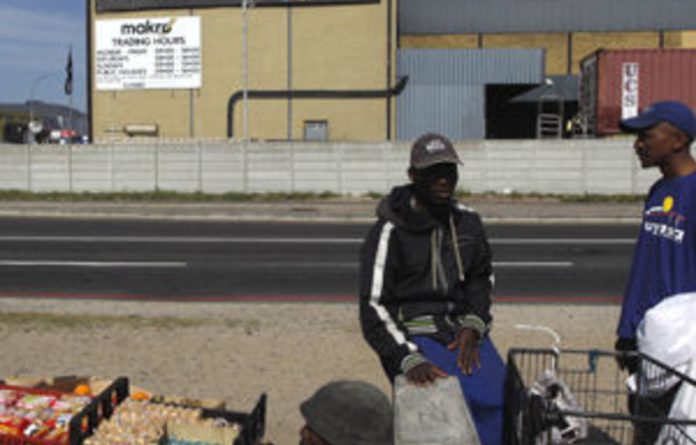 When representatives of organised labour began to express their concerns about the implications of Walmart’s offer to purchase a 51% shareholding in Massmart, I was not surprised.

It is their right and, frankly, their obligation to seriously consider and oppose any changes that might adversely affect conditions of employment in South Africa.

Understandably, concerns were raised about potential job losses and a possible curbing of hard-won rights of employees who are part of the collective bargaining process. South Africa’s unemployment crisis threatens our collective prosperity and progress; creating work opportunities is a pivotal goal if we are to move forward. I fully understand this.

In truth, neither of these fundamental concerns is threatened by the proposed transaction with Walmart — something that Walmart executives clarified very early in the process. This is critical because it is in the interests of both organised labour and business to promote socially responsible foreign direct investment, ensuring that the acquisition of South African companies does not become a proxy for trampling on labour rights.

In this context it is important we ensure that would-be investors understand that the socioeconomic challenges faced by many developing countries will sometimes require employers to invest in employment practices that go beyond what might be considered necessary in a developed economy. As an example, many South African companies chose to provide antiretroviral treatment to HIV-infected employees at a time when government’s response to the crisis was inadequate.

I have engaged Walmart’s leadership on these and related topics and, again, they understand these imperatives. I have been impressed by their knowledge of broad-based BEE, for example, and their public commitment to ensure that Massmart remains a leader in this area.

Anti-Walmart coalition
It was, however, mystifying to see the formation of an anti-Walmart coalition, ranged against an organisation that is extremely positive about the economic growth prospects of our country and the African continent, and which is investing R16,5-billion to be part of the positive story.

When the biggest company in the world expresses an interest in your country, other global organisations take notice. This is evidenced by the intensity of international media interest about the transaction and the African business environment.

One hypothesis is that establishing an anti-Walmart coalition was an instinctive reaction in an environment in which employer and union relationships are frequently driven, from both sides, by a confrontational demands-based philosophy. In this sense, the “the anti-Walmart” banner conveyed a powerful message that there was little room for constructive engagement.

This possibility raises important questions. Are there situations in which employers and unions alienate each other to such an extent that opportunities to collaborate in pursuit of broader socioeconomic objectives are missed? Do we have the versatility to set ideological positions aside and to collaborate pragmatically with the same skill and intensity that we sometimes apply to our narrow self-interests, and are we able to identify under what circumstances it is appropriate to do so?

Moreover, does working together to attract responsible investment represent a collaborative opportunity for business and labour? Notwithstanding facilitated processes offered by structures such as Nedlac, I think that both business and labour need to focus on relationship-building that takes into account the advantages of collaboration without compromising our principles.

This is a two-way street. In the case of businesses, a new approach may involve pursuing the goals of responsible corporate citizenship with greater substance and vigour. For organised labour, it may require adopting an approach that is less dependent on liberation rhetoric and more attuned to the opportunities that unfold as a new economic paradigm slowly emerges from the global financial crisis of recent times.

There will always be times when agreement can’t be reached because of the competing interests inherent in our world views. But if we allow these differences to define our relationship then we will persistently miss opportunities to work together to build a better, more equal society.