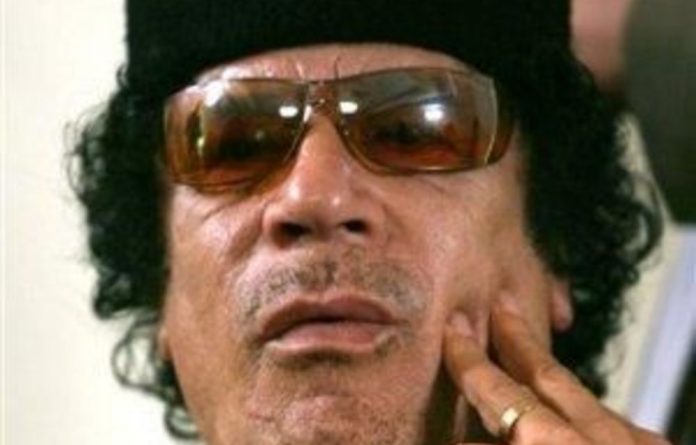 The Middle East boiled with anger as protestors trying to topple more of the region’s rulers staged fresh mass demonstrations after Friday prayers and buried the victims of crackdowns by embattled regimes.

A week on from the overthrow of Egypt’s veteran president, Hosni Mubarak, thousands flooded Cairo’s iconic Tahrir Square to celebrate his departure and show support for the democratic reforms promised by their new military rulers.

But elsewhere in the Middle East, a sense of anger, grief and hatred pervaded at the end of a week that has seen unprecedented challenges to some of the world’s longest-serving rulers, including Libya’s Moammar Gadaffi.

According to a leading human rights watchdog, Libyan security forces killed at least 24 people during assaults by the security services on anti-government protesters in two Libyan cities on Thursday.

The worst violence hit the eastern city of Al-Baida where hospital staff put a call out for additional medical supplies to treat 70 injured protestors, half in critical condition, said Human Rights Watch.

One injured protester sitting near the hospital’s intensive care unit told Human Rights Watch that security forces had used live ammunition to deter protesters, fatally shooting 16 of them and wounding dozens others.

Funerals were being held across the region following a series of bloody crackdowns ordered by various governments.

In Bahrain, thousands of mourners chanted slogans and called for the fall of the al-Khalifa dynasty at the funerals for four people who were killed when police stormed Pearl Square, the epicentre of pro-democracy protests that have shaken the Gulf island state, in the early hours of Thursday.

Police were not visible at the funerals but a helicopter hovered over Sitra, while army tanks and troops kept tight control on the streets of Manama ahead of Friday prayers.

Similar scenes
There were similar scenes in Yemen after three people were killed in the southern port city of Aden during clashes between police and anti-regime demonstrators.

Police had opened fire on thousands of demonstrators who marched on Thursday in Aden’s Al-Mansura neighbourhood demanding the ouster of President Ali Abdullah Saleh, who has been in office for 32 years.

The demonstrators, chanting “Ali, out!”, damaged shops, set fire to tyres and placed obstacles in the streets to block traffic, an Agence France-Presse correspondent said.

Like Mubarak in Egypt, Bahrain and Yemen have been key allies in US efforts to combat al-Qaeda, and Washington has faced widespread accusations that it has too often turned a blind eye to abuses.

Clinton delivered the message to Bahrain’s foreign minister in the latest sign of growing administration anxiety over instability in the home of the US Fifth Fleet and neighbour of another leading US ally, oil-rich Saudi Arabia.

After Mubarak’s toppling last Friday, US President Barack Obama said the people of Egypt had spoken and would settle for nothing less than “genuine democracy”, calling on the military to ensure a credible political transition.

Egypt’s military, placed in charge after Mubarak’s downfall, has pledged to implement widespread political reforms before elections in September.

Unease
But pro-democracy activists have expressed unease that political detainees remain locked up, and tens of thousands massed in Tahrir Square on Friday to press the army to deliver on its reform pledges.

The Arab uprisings have also inspired the opposition movement in Iran, which staged an anti-government protest on Monday.

The rally, banned by authorities, turned into deadly clashes between protesters and riot police in which two people were killed and several wounded, including nine members of security forces, reports said.

Mir Hossein Mousavi and Mehdi Karroubi, former pillars of the Islamic regime who now are outspoken critics, have been placed under de-facto house arrest and were the target on Friday of death threats at a rally by government supporters.

“Death to Mousavi! Death to Karroubi! Mousavi, Karroubi should be hanged!” chanted the devotees at the weekly prayers on what has been billed a day of hatred.

Five weeks have now passed since Tunisia’s Zine al-Abidine Ben Ali became the first victim of a popular revolt in the Arab world, fleeing to Saudi Arabia after 23 years of iron-fisted rule.

According to a family friend, Ben Ali has suffered a stroke and is currently in a coma in a Saudi hospital. — AFP

With no representation on the island in the Persian Gulf, South Africans stranded in...
Read more
Opinion

The scales are still tilted in favour of men, but younger people with tertiary education have less discriminatory attitudes
Read more
Advertising
Continue to the category
Coronavirus