Eyes on the sky 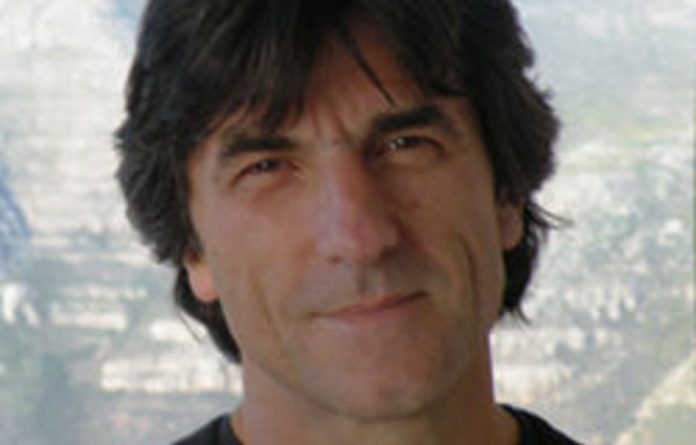 In preparation, the South African SKA Project is building a demonstrator radio telescope called MeerKAT, situated 90 kilometres from Carnarvon. It has also funded 5 South African Research Chairs (under the SARChI scheme) and UWC was the first to fill the position it was awarded by welcoming Prof Roy Maartens to the University in October 2010.

Professor Maartens has returned to his home country from the UK, where he was Director of one of the UK’s top cosmology research groups. South Africa has made major investments in the SALT optical telescope at Sutherland and the MeerKAT array of radio telescopes near Carnarvon, and in the training of engineers and scientists to build and operate these instruments, and to exploit the data that they provide.

Maartens’ research will use the data from these telescopes, and other telescopes elsewhere in the world, to answer key questions about the Universe. Early-career scientists in his research team will be trained in the skills necessary to build models, analyse data and test those models against observations.

UWC’s success in winning a DST/NRF Research Chair in Astronomy and Astrophysics builds on the University’s existing strengths in the Astrophysics Group set up by Prof Catherine Cress, who started at UWC with a joint SKA-UWC appointment. The Research Chair team will benefit from existing expertise at UWC on radio data, statistical analysis, and massive computer simulations of galaxies.

These simulations are led by UWC’s SKA Research Fellow Dr Andreas Faltenbacher. The UWC Astrophysics Group has also been very successful in training MSc and PhD students, delivering Astronomy courses in the Physics BSc, and taking the message of astronomy to schools and the public. The new research team will help to strengthen these activities.

Maartens is an expert in building theoretical models of “dark energy” and in testing them against observations. Dark energy is the mysterious substance that is thought to be driving the acceleration of the Universe, causing galaxies to move away from each other at ever greater speeds. MeerKAT, SKA and other telescopes will deliver high-precision data that can tell us more about the properties of dark energy.

Maartens and his team will use this data to test various ideas about dark energy — including the possibility that there is in fact no dark energy, but instead a breakdown of Einstein’s theory of gravity. He also works on some of the other “big” questions in cosmology, including: What created the seeds in the very early Universe that eventually led to the growth of stars and then galaxies?

Of special interest is the period called the “Dark Ages”, when the Universe was cool enough for hydrogen clouds to form, but still too young for the stars to form. MeerKAT and SKA will probe further back in time than optical telescopes, and help to map these hydrogen clouds as they evolve and give birth to stars.