‘Greed and corruption’ at ASA 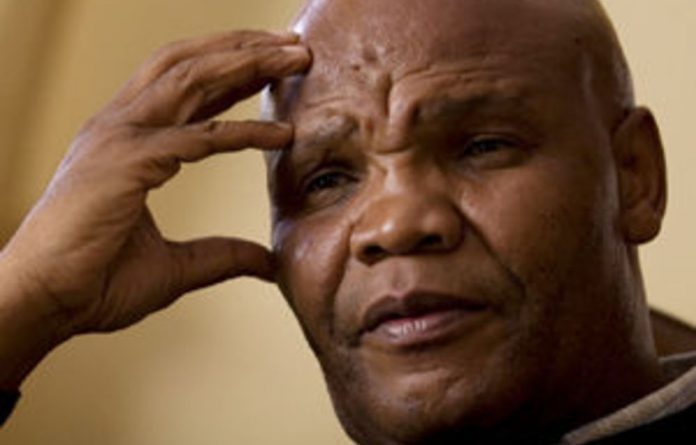 A report on the disciplinary inquiry into former Athletics South Africa (ASA) president Leonard Chuene has delivered a devastating verdict on his handling of both the Caster Semenya saga and the organisation’s ailing finances, the Mail & Guardian can reveal.

The M&G has seen the full report, which was written by panel chairperson and former Cricket South Africa president Norman Arendse after an examination of cumulative charges of dishonesty, fraud and misconduct against Chuene, former ASA vice-president Kakata Maponyane and former director Simon Dlamini.

The panel found the three guilty of the majority of the charges, and it is understood the South African Sports Confederation and Olympic Committee has referred the findings to the National Prosecuting Authority for investigation.

According to Arendse, a guilty finding “on one or more or all of these charges” would justify their exclusion from the ASA.

“The charges are grave and a sad indictment of the administration of athletics in our country during the tenure of [Chuene, Maponyane and Dlamini],” Arendse wrote.

“The charges, supported by evidence adduced at the hearing, refer to rampant abuse of ASA resources, an abuse of power and authority, self-aggrandisement, greed and,

He said the three executives “failed hopelessly” to comply with their fiduciary duties.

“Instead of protecting the ASA and its assets, it was exposed to unnecessary risk, which, over time, resulted in a stripping of the assets of ASA.”

Based on the evidence presented at a hearing, which Chuene, Maponyane and Dlamini “failed and refused” to attend, the panel’s findings included the following:

Contacted yesterday, Arendse said he could not comment beyond the report.

Well-placed sources say Sports Minister Fikile Mbalula has been briefed on the report and has accepted the findings.

It is understood Malherbe will be served with a notice of suspension and will have to appear before a disciplinary committee.

Malherbe told the M&G he could not comment on the matter.

Chuene and attorney Mncedisi Ndlovu could not be reached for comment.