Australia ready to add to list of thumping victories 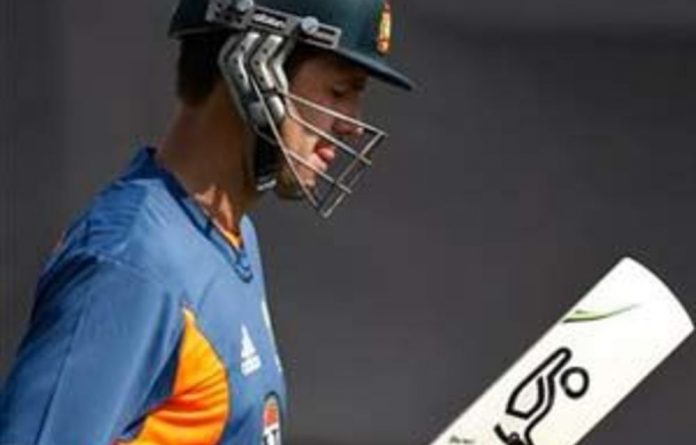 Australia will look to take a leaf out of New Zealand’s book and thump opponents Zimbabwe to make a statement in their World Cup opener later on Monday.

On Sunday, New Zealand bundled out Kenya for 69 and then returned to reach the target in eight overs and with 10 wickets in hand in a lop-sided Group A match.

Australia captain Ricky Ponting said they would love to follow their neighbours’ examples.

“I would like to go out and have a very similar result like New Zealand had. That’s what we would like to do,” Ponting told reporters ahead of their practice on Sunday.

“We will not take anybody lightly. If we can start the tournament by making a big statement in the event, it will be good for the team.”

The Australian pace attack of Brett Lee, Mitchell Johnson and Shaun Tait should prove to be quite a handful for unfancied Zimbabwe, who will look to tie their opponents in a spinners’ tangle.

But Ponting was not worried.

“Lots of teams have tried spin against us and tried different things against us in this part of the world and we have always managed to find a way to play good cricket here and win games,” the Australia captain said.

Both camps were, however, worried about the impact of dew in Monday’s day-night fixture, a problem later in the day in the subcontinent.

Zimbabwe returned during the evening for an hour of fielding practice under the lights after their training session in the morning.

Australia coach Tim Nielsen came back alone after the team left following their afternoon nets and walked bare-footed on the ground to measure the amount of dew during the evening. — Reuters