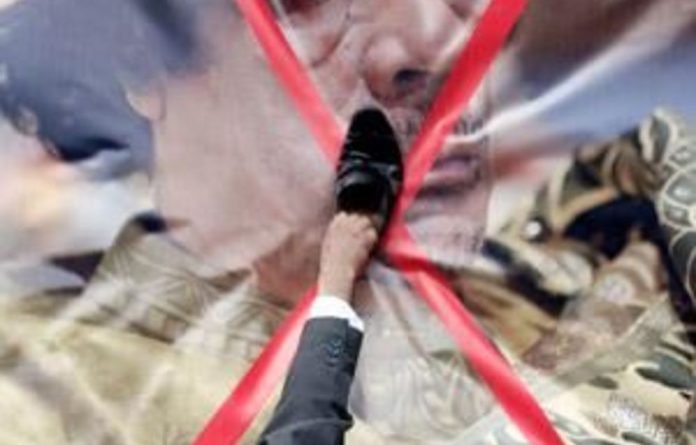 Greed, jealousy and ambition poisoned relations inside Libyan leader Moammar Gadaffi’s family and often destroyed the careers of officials who got in the way, according to US diplomatic cables published by WikiLeaks.

The five Gadaffi children documented in the diplomatic assessments used threats and occasional violence to try to ensure their business and political interests won out in the major oil exporter.

“While internecine strife is nothing new for the famously fractious … family, the recent escalation of tension comes during a particularly momentous period,” said a diplomatic report dated March 2009, shortly before Libya celebrated the 40th anniversary of a revolution which brought Gadaffi to power.

The family is now operating as a tight unit against unrest which threatens to end Gadaffi’s rule, but the US reports document a family split between Gadaffi’s second eldest son and supposed heir Saif al-Islam and four of his siblings.

It lists several officials who were forced to resign, sent abroad or sacked for refusing the children’s requests, failing to keep them in order or simply for becoming too close to one or other of the internecine factions.

The chairperson of the National Oil Corporation quickly resigned after he declined a request for $1,2-billion from Gadaffi’s security adviser, his fourth eldest son Mutassim, to create his own security unit.

He feared Mutassim would seek revenge.

Toublesome offspring
Mutassim, who paid $1-million to US pop singer Mariah Carey to play a four-song set at a New Year’s Eve party in the Caribbean, was also refused a request to buy weapons and other military equipment, Serbia’s ambassador to Libya was quoted as saying.

His assessment was that Mutassim was “not terribly bright” and “a bloody man”.

Abdullah Sanussi, a former director of military intelligence who played the role of a minder, fell out of favour for failing to keep “the more troublesome al-Gadaffi offspring” in line.

Under his guardianship another son, Hannibal, was arrested in Switzerland on charges of mistreating two domestic employees and Gadaffi’s third eldest son Saadi had jetted to Rome against his father’s wishes.

“The upshot of Mutassim’s solicitation of funds, Hannibal’s arrest and Saadi’s jaunt was a … family meeting,” it said. “[Gadaffi] reportedly decided to reduce Sanussi’s role … and to instead assign his daughter, Aisha al-Gadaffi, the task of monitoring the activities of ne’er do wells.”

The children were not afraid of using violence. To warn their brother Saif against implementing reforms, one liberal campaigner was beaten and another imprisoned.

The cables offer little hope for the family. One child, Saif al-Arab who lives in Germany, is referred to only briefly and is guilty only of spending “much time partying”.

But the German ambassador “has expressed concern to us that it is only a matter of time before there is an incident involving him.” – Reuters