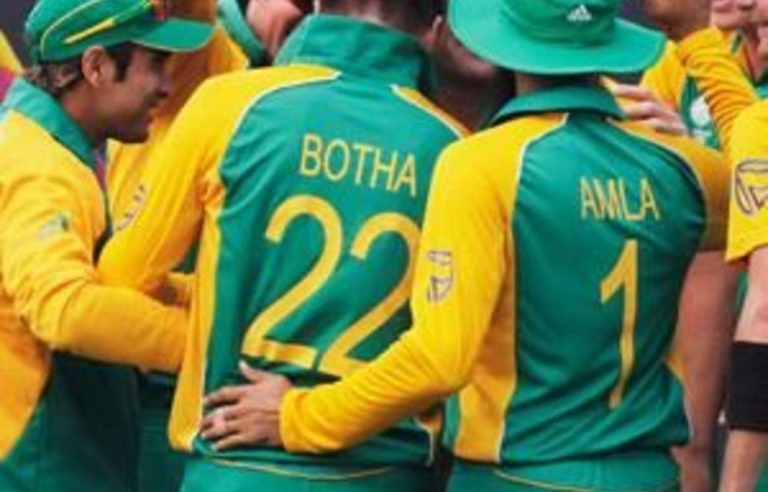 Fast bowlers will be neutralised, spinners will prosper and Sachin Tendulkar will win the World Cup on home soil. That has been the accepted wisdom ever since South Africa arrived in India.

The truth may be closer to: maybe to a certain extent, probably and quite possibly.

That conditions will be very well suited to spinners is a given but, as usual, poor slow bowlers will be milked ruthlessly and it will be the quality ones who will reap the rewards of their hard work.

Apart from the dusty, turning tracks expected at many venues, the umpire decision review system (UDRS) to be used in this World Cup is very good news for the twirlers.

It means that batsmen will no longer be able to merely thrust a pad at the ball and trust in the good old cricketing protocol that umpires won’t give you out because you’re on the front foot.

Zimbabwe boast one of the more spin-heavy attacks in the competition and they reaped the benefits of the UDRS against Australia earlier this week when the teasing off-spin of Prosper Utseya and the leg-spin of Graeme Cremer won LBW decisions on review.

Cremer’s wicket was especially interesting because the ball just went straight on, plus his victim, Shane Watson, was well forward. There was a time when umpires would have been thought foolish to give it out.

Old-fashioned convention
But with Hawkeye’s missile-tracking technology now showing those sorts of deliveries hitting the stumps, old-fashioned convention has been thrown out of the window. It was particularly pleasing for the Zimbabweans who have believed for years that their bowlers gain less favourable decisions from umpires than those from the “big” teams.

“It’s always difficult to say anything officially because it just sounds like sour grapes but I have no doubt that it’s sometimes harder for the smaller teams to convince the umpires that the ball is going to hit the stumps,” said Zimbabwe bowling coach Heath Streak.

“We were only introduced to the system two nights before the game when Simon Taufel came to our hotel and gave us a talk. It was the first time we had ever used it. One of the pieces of advice he gave us was not to bother wasting referrals on LBWs unless we were absolutely, completely certain. He said the chances of overturning a “not out” call were extremely slim. But I was really chuffed that both Prosper and Cremes backed themselves and their judgement. The right decisions were made and if it helps level the playing field just a little bit between the big teams and the smaller ones then that has to be a good thing.”

South African captain Graeme Smith said it would be irresponsible for batsmen not to take the new playing conditions into account.
“I think the batsmen will definitely have to be more aware when playing spin during this competition, not necessarily change the way you play, but exercise more caution.

“The ball does tend to stay low and the batsmen will have to adapt to that, especially keeping in mind that anything that hits in line or even close could be up for the UDRS if the umpire doesn’t give it,” Smith said.

Of course, using the UDRS effectively also demands that you don’t have a lunatic behind the stumps trying to overturn every decision. Smith said he had full confidence in wicketkeeper AB de Villiers’s judgement.

“When it’s our bowlers, I tend to think every decision is out. So I trust AB, he can see all the lines. You have to have that trust factor, it’s down to gut feel, too, but we had a good chat about it all the night before our first game,” Smith said.

Don’t be lulled
But this World Cup won’t be all about the slow men. In fact, don’t be lulled by the slumbersome start to the competition.

There will be some thrilling cricket once the big guns face off and, as Mitchell Johnson, Shaun Tait and Brett Lee showed against Zimbabwe, genuine fast bowlers will still be able to enjoy themselves hugely.

“There’s always a place for genuine pace; nobody likes to face it. Batsmen have to front up and pace is always an asset, at any World Cup,” Smith said.

There was little need for the review system in the first innings of Thursday’s game against the West Indies, however, with leg spinner Imran Tahir collecting a remarkable 4-41 on debut as the men from the Caribbean were skittled out for just 222.

The Proteas surprised all and sundry with the uncharacteristic bravery of their selection, which saw all three frontline spinners line up in the starting XI and, although Dale Steyn was as good as ever (3-24), it was a very new-look bowling attack. And it looked good.