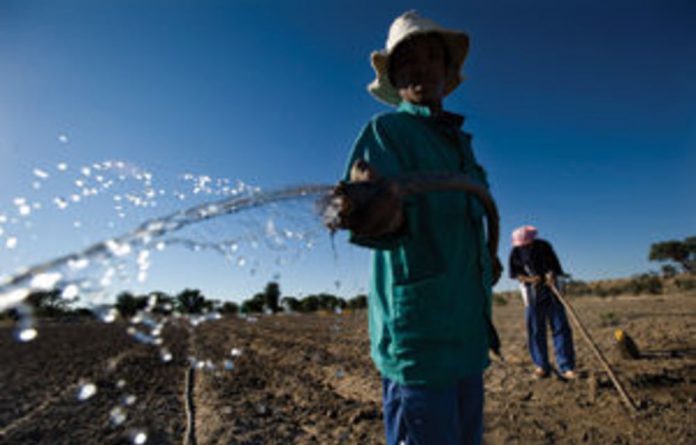 South Africa’s climate change debate has, so far, largely focused on the country’s overdependence on coal-fired energy and how it makes the country one of the world’s highest per capita polluters.

A failure to factor in the cost of water in producing electricity is starting to have negative consequences. Little consideration has been given to the link between water, energy and climate change and indeed how dependent energy production is on water.

The inaugural South African Water and Energy Forum, hosted in Johannesburg in February, delivered some sobering facts on why water is, in fact, the constraining factor to the country’s economic growth, not energy as previously thought.

According to Touchstone Resources, a think-tank on natural resources and flux, “it requires 1kg of coal and 2kg of water to generate one kilowatt hour of electricity”. “Since coal-fired energy also emits a large volume of sulphur that either becomes acid-mine drainage or acid rain”, it is the effective management and preservation of finite water resources that has become critical.

South Africa continues to rely on coal-fired energy because its extensive coal reserves are said to be able to last until 2060 and its extensive infrastructure makes electricity affordable for economic growth and social development.

But the single most important message to emerge from the Water and Energy Forum is that the country is becoming an increasingly costly place to do business, taking into account its water resources and carbon footprint.

Although average national annual rainfall appears largely unchanged, the local impact of weather change as a result of climate change is likely to have a dramatic effect on the cost of water service delivery.

Professor Roland Schultze, a hydrology academic from KwaZulu-Natal, illustrated that intensified rainfall experienced across the country’s eastern regions is not only damaging crops and property, but also infrastructure. Erosion is causing dams to silt up and is reducing their storage capacity.

In the dry western regions longer drought cycles and increased temperatures are resulting in increased evaporation from dams and the explosion of algal blooms, robbing water stores of valuable oxygen. Sourcing “new water” supplies from neighbouring countries is one option.

The Lesotho Highlands Water Scheme harnessing the source of the Orange River was cited as one example of how transboundary collaboration can produce positive results. Similarly, a gravity-feed pipeline from the abundant Zambezi catchment could provide an additional option.

New water supplies are subject to political agreements, however, and in their absence the proper management of existing water resources is likely to deliver the most sustainable and cost-effective results. More rigorous investment in recovery technology is needed, according to Anthony Turton, a water resources risk-assessment specialist.

Technology for the recycling of sewage, recently implemented by Beaufort West, and for the treatment of municipal water, will need to become increasingly sophisticated. Desalination will be vital to serving the country’s dry western coastal communities.

With 274 of South Africa’s dams already in need of refurbishment, surface water storage can no longer be regarded as a sustainable solution for storing water. Instead, dependence will revert to groundwater aquifers. Agriculture is the country’s biggest water user, consuming about 60% of national water reserves.

The need to increase agricultural output to meet food security will also mean an increased burden on ground-water reserves. To borrow from a Chinese proverb, the best time to plant a tree was 20 years ago.

The second-best time is now. If South Africa fails to act now to integrate the various impacts on water, energy and food security, it stands no chance of overcoming the effects of climate change.