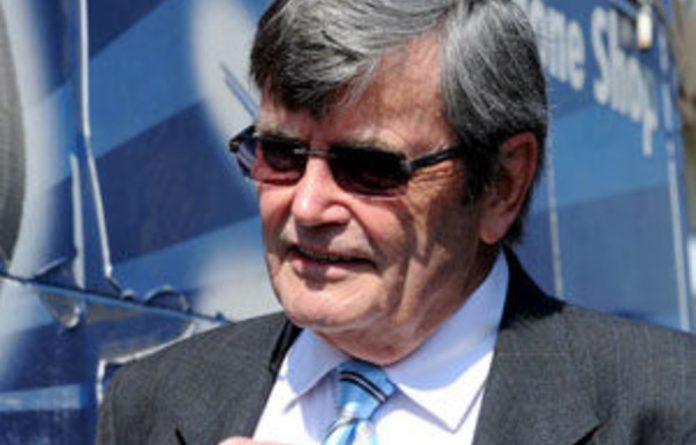 Former trustee of the Nelson Mandela Children’s Fund Jeremy Ractliffe, who is facing charges relating to the possession of uncut diamonds, appeared briefly in the Alexandra Magistrate’s Court on Wednesday.

The matter was postponed to March 30.

Ractliffe is charged with contravening the Diamond Act and is out on warning.

A person found in illegal possession of uncut diamonds faces 10 years’ imprisonment or a R250 000 fine, or both.

British supermodel Naomi Campbell testified at The Hague war-crimes tribunal on Sierra Leone last year that she thought it was former Liberian president Charles Taylor who had given her a bag of diamonds, which it was argued were “blood diamonds”.

Campbell said she had given the diamonds to Ractliffe.

Ractliffe admitted that he took and kept three small uncut diamonds given to Campbell so she would not get into trouble.

He handed the stones to the police on the same day that Campbell testified that she was given the stones while on a visit to South Africa and assumed they were from former Liberian president Taylor. — Sapa