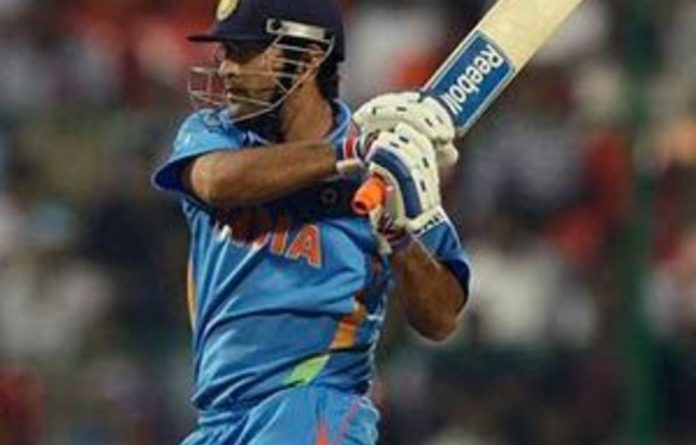 India will hope to negotiate the underdog threat of Netherlands in the Group B match at the World Cup on Wednesday in the same manner as against Ireland — with as little fuss as possible.

The co-hosts have set aside any thoughts of a flashy performance for the fans at Delhi’s Feroz Shah Kotla stadium and will instead focus solely on victory against the Dutch.

India struggled in stages in an ultimately comfortable five-wicket win over Ireland on Sunday, eventually coming through unscathed to move to the top of the group standings.

After an opening game in Bangladesh and then successive fixtures at Bangalore’s batter-friendly Chinnaswamy Stadium, India’s campaign moves north to the capital city and a pitch more difficult to bat on that has the potential to throw up a surprise.

Unfortunately for the Netherlands that didn’t happen at the Kotla ground in its second group game, losing by 215 runs to West Indies.

The Dutch then crashed to a 231-run loss to South Africa in Mohali, but India captain Mahendra Singh Dhoni said little thought will be given to the Netherlands’ struggles in the Indian camp.

“I never say there’s any weaker side at the World Cup,” Dhoni said. “If you have memories of getting beaten by Bangladesh in the 2007 World Cup then you won’t commit that mistake.

“So the preparation remains the same and the intensity should remain the same as if you’re playing any other side.”

On guard
India will prepare for the Dutch team that pushed England all the way on February 22 in Nagpur. Having kept Irish star Kevin O’Brien quiet on Sunday, Dhoni also wants his side to be on guard against century-maker Ryan ten Doeschate, among others.

“At the end of the day, for every team it depends on that particular day. There are individuals in every side who can play big innings, score at an amazing strike-rate … and that can really change the game,” Dhoni said.

India coach Gary Kirsten said not every game is going to be straightforward at a World Cup and that can sometimes help to keep the team on its toes.

It worked for Yuvraj Singh, who forced his way back into form with a five-wicket haul and 50 not out — a World Cup first — to lead India to victory.

While India will be wary of experimenting against the Netherlands, the fixture also gives the co-hosts an extra game to see if their tactic of playing just four specialist bowlers will work for bigger tests ahead, against South Africa and West Indies.

And there’s also a possible shuffle in the middle order, where Yuvraj’s impressive performance against Ireland could see him move up to reclaim the No. 4 position in the batting lineup from youngster Virat Kohli.

“I think it will be a fight for the slots, but we are happy about that,” Dhoni said. — Sapa-AP