NIA says it is not monitoring Zille’s calls 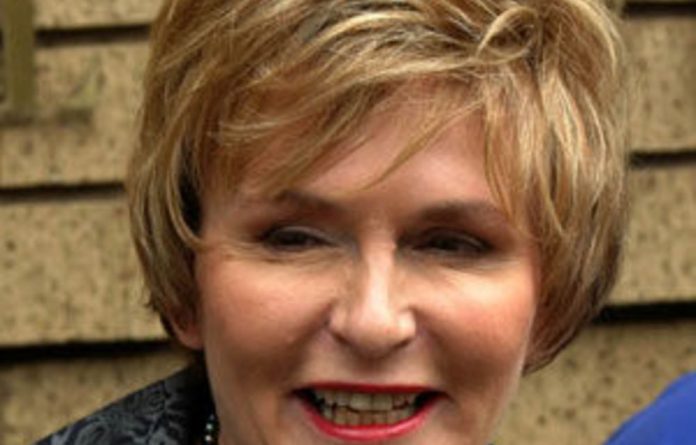 “Western Cape Premier Helen Zille’s claims that the NIA was monitoring her calls are not true,” state security ministry spokesperson Brian Dube said in a statement.

Zille made the claim during a debate in the provincial legislature on Tuesday.

Common cause
“It’s common cause that all my phones were tapped and my phone conversations monitored, but I am still not able to get an answer from the NIA as to whether my calls are being monitored or not,” she reportedly said.

“We are very saddened by such claims coming from her given that our Western Cape office works very closely with her office, providing intelligence products to support the work of government,” Dube said.

He said Zille was concerned about the same thing in 2009 when she was assured by NIA senior management that she was not being monitored.

“We wonder why she chooses to do so now, in the year of local government elections?

“For the record, we dispute such claims and we refuse to be drawn into party political debates,” said Dube. “Our work is strictly governed by legislation and we have a number of oversight structures that ensure we execute our mandate within the prescripts of the law.” — Sapa

Ten years on, the massacre at the mine remains a metaphor for the ills of our society
Friday