Webber wants to move on from Vettel questions 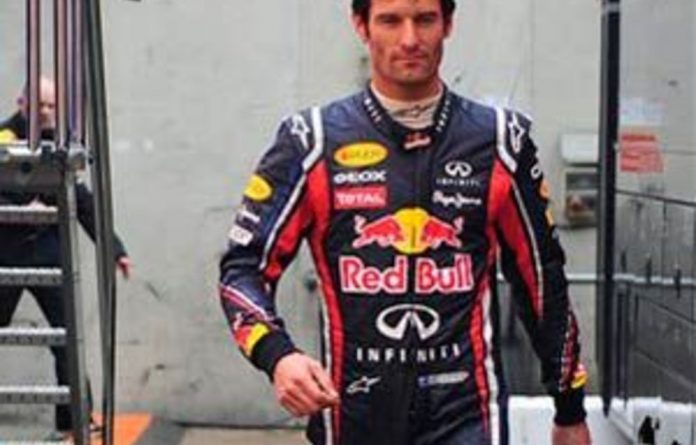 The straight-talking Aussie — who led the overall standings for a long spell last season before finishing third overall — was speaking after he recorded the fastest time in pre-season testing.

The relationship between Webber and Vettel deteriorated throughout last season as their fortunes fluctuated with the Australian claiming that the 23-year-old German was being favoured by the management.

“We have learnt a lot, us two [since last season],” said the 34-year-old Webber, who has won six Grand Prix in his career, including four last season.

“Even if it is becoming a bit like a stuck record. People continue to talk a lot about it, but it is a stuck record. I hope that when I am 70 years old, people will not still be asking me whether I like Sebastian.”

Webber proved that the Red Bulls will be difficult to beat like last season with the Austrian-British team and defending constructors champions dominating the first three testing sessions.

“But we are not going to be hostages to fortune and say that we are going to destroy everybody in the first race.

“That would be naive. There will be a lot of people at the same rhythm.

“Ferrari are there, McLaren aren’t holding back either.

“I will be able to say a lot more after the Australian Grand Prix [in Melbourne on March 27].

“Saturday evening [the 26th] we will know 60% of our strength but the other 40% will be confirmed after the race.”

Civil unrest
The Formula One season gets under way in Melbourne because the original opening race the Bahrain Grand Prix was cancelled because of civil unrest.

Bahrain have until May 1 to indicate to the International Automobile Federation (FIA) whether they will able to organise the Grand Prix this season, the FIA said after a meeting of their World Council on Tuesday in Paris.

As the Barcelona session was organised hastily stables could not agree on the days they would compete with Red Bull, Lotus Renault, Team Lotus, Force India, Toro Rosso, Sauber and Virgin opting to test from Tuesday to Friday and Ferrari, Mercedes and Williams from Wednesday to Saturday.

Cash-strapped Spanish stable Hispania have still not unveiled either their car for 2011 or their second driver along with Indian Narain Karthikeyan, but could have their official presentation later in the week.