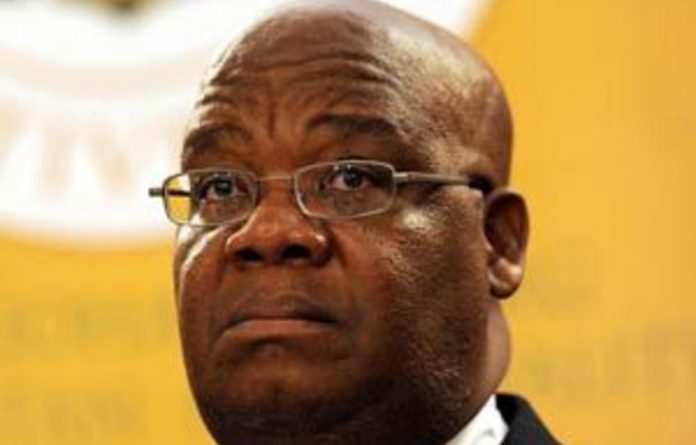 Acting Cooperative Governance and Traditional Affairs Minister Nathi Mthethwa has apologised to Johannesburg residents for a wide scale billing crisis but is “confident” that the issue can be resolved.

“Again, as government we would like to reiterate our apology for any inconvenience caused and appeal to residents of Johannesburg to work with the city in resolving any outstanding matters,” said Mthethwa.

Mthethwa received a report on the crisis on Thursday from Gauteng co-operative governance MEC Humphrey Mmemezi.

Mmemezi said the Gauteng department was exercising closer oversight on the city after the crisis.

“Based on the report submitted by MEC Mmemezi’s office, the Ministry is confident that the issues are being resolved,” Mthethwa said.

The report identifies 12 problem areas, the action taken to resolve them, the department or entity responsible for resolving them and the time it would take to solve the problems.

“The MEC reported on the actions the City had taken on the issues of incorrect stand and physical addresses, exorbitant billing amounts, deeds transfers that were not updated on the billing system, estimated metres, wrongly printed statements, incorrect cut-offs and other problems that had caused an uproar among Johannesburg residents,” the department said in the statement.

The report included progress that Mmemezi’s office had made on the 81 queries that had been received by his office from the Public Protector on the billing system problems.

Johannesburg Mayor Amos Masondo said in his state of the city address on Wednesday that Johannesburg residents affected by billing problems would be provided with a “favourable settlement arrangement”.

Masondo said in a bid to resolve the issue a resolution was taken at a mayoral committee meeting on March 3 that as from March 2011 billing queries between 90 days and 12 months will receive a 25% discount.

This would be while queries that were 12 months and older were given a 50% discount.

The resolution comes after some residents approached the media after they received inflated monthly bills and others had their services cut off despite having their accounts up to date. — Sapa