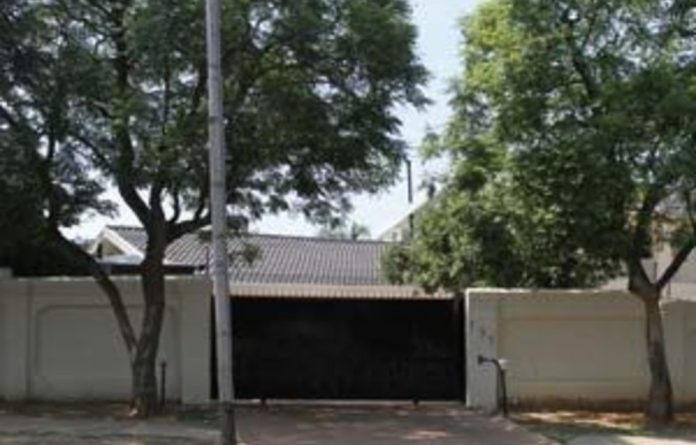 The Special Investigating Unit’s (SIU) probe into abuses at the department of public works ranges far more widely than the police leasing scandal, the Mail & Guardian can reveal.

The so-called Prestige Portfolio — the public works division that manages accommodation for the presidency, ministers, deputy ministers and other VIPs — is a key focus for the SIU, according to several sources familiar with the investigation who requested anonymity.

One detail of interest to the SIU concerns more than R100-million in additional expenditure incurred by the Prestige Portfolio to cater for the expanded Cabinet and seven extra deputy ministers President Jacob Zuma introduced when he named his new team in May 2009.

The SIU was brought in at the request of former minister Geoff Doidge, who was fired by Zuma at the end of August 2010, just two months after the president himself assented to the SIU investigation into public works.

In comments made while he was still minister Doidge said there were allegations of “huge mismanagement”, a “lack of integrity around the procurement” and “collusion with service providers” within the Prestige Portfolio.

This week Doidge declined to comment. He has recently been earmarked for an ambassadorial posting, but Zuma has never explained his sudden replacement by Gwen Mahlangu-Nkabinde.

According to internal public works documents from 2009 seen by the M&G, the department spent between R1,9-million and R6,6-million each on renovating seven houses in Pretoria that were valued at less than R2-million.

Among the houses were:

In all these cases the projects were managed by an outside consultant, who received a 10% fee, despite the fact that public works has a dedicated in-house architecture and quantity surveying unit that could have monitored the renovations.

Upgrades were also undertaken to Mahlamba Ndlopfu, Zuma’s official residence, and at the presidential guesthouse. These totalled about R3,7-million. A further R23-million was earmarked for security measures at Zuma’s private Nkandla homestead in KwaZulu-Natal.

According to the documents R22-million was spent on upgrades to offices for ministers and new deputies in eight departments. The total cost of the project to accommodate the extra political bosses, including furniture, came to R108 035 340.

The SIU said it “has an ongoing investigation into alleged irregularities at the department of public works’ procurement division. This investigation started as a result of a direct request and referrals by the department itself are authorised by Proclamation R.38 of July 30 2010.

“The SIU can confirm that the ‘Prestige Portfolio’ is a focus area for the investigation and some matters are at an advanced stage — including the possible abuse of supply chain management regulations and prescripts (as per the proclamation). These matters were among those referred to the SIU by the department of public works.”