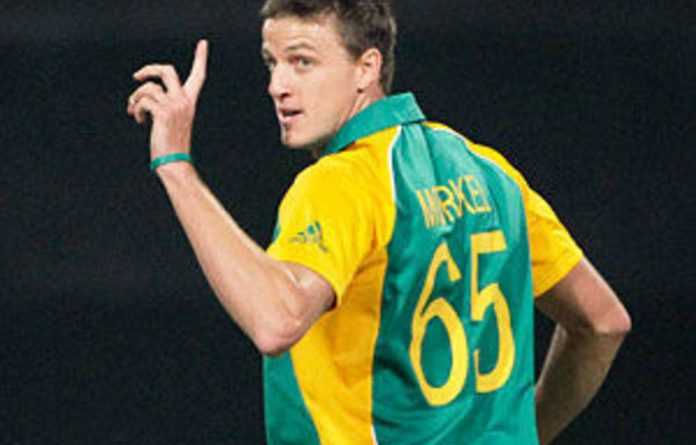 JP Duminy agonisingly missed out on his first World Cup hundred by a run but his sparkling effort propelled South Africa into the quarterfinals with a crushing 131-run win over Ireland on Tuesday.

The 273-run target proved a bit too steep for the Irish as they never recovered from a couple of early jolts, and were ultimately shot out for a paltry 141. South Africa became the first team from Group B to reach the last eight.

Duminy also chipped in with a wicket with his part-time off-spin but it was definitely not enough to compensate his missing a deserved hundred while unselfishly trying to gather more runs for his team.

In the last over of the South African innings, the left-hander, on 99, skied the ball as Ireland’s John Mooney ran back to complete a stunning catch to deny him the century.

Steadying the ship
On a cloudy day at Eden Gardens, the Proteas were struggling on 117-5 before the left-handed duo of Duminy and World Cup debutant Colin Ingram steadied the ship with a 87-run partnership off 79 deliveries.

Duminy (99 off 103 balls) then combined with Johan Botha and added 65 runs for the seventh wicket to take South Africa to a competitive 272-7.

Ireland, who have impressed all in the World Cup with their dogged performance, picked up regular wickets with some smart bowling and electric ground fielding, after opting to bowl first.

The run-outs of Graeme Smith (7) and Jacques Kallis (19) and the early dismissal of Hashim Amla (18) put the South African middle-order, without the injured AB de Villiers, under stern test.

Wicketkeeper Morne van Wyk, who was promoted to number three, survived two dropped chances for a 41-ball 42 and took good advantage of the fielding restrictions to hit seven boundaries and one six.

The Irish spinners — George Dockrell and Paul Stirling — were the most impressive as they stifled South Africa, giving away just 82 runs between their 20 overs, while picking up two wickets. — Reuters