Aristide wants to be in Haiti before vote 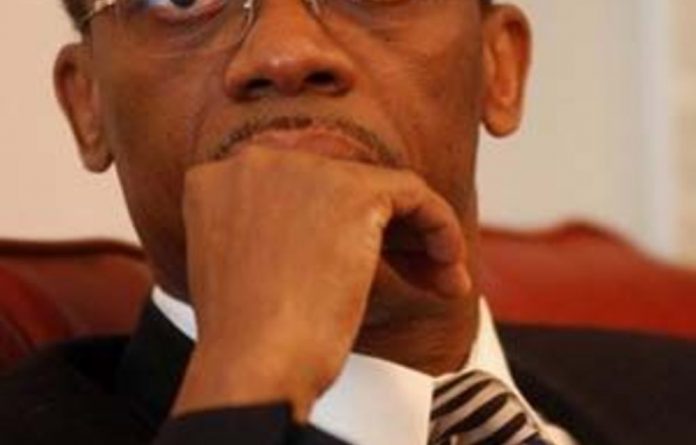 Haiti’s exiled former President Jean-Bertrand Aristide wants to return to his home country before elections on Sunday despite United States opposition, his lawyer said on Thursday.

The US has urged Aristide — in exile in South Africa since he was ousted in 2004 — to delay his return until after the run-off presidential election. The left-wing populist’s party was barred from the ballot.

Aristide’s lawyer Ira Kurzban said no timetable had yet been set for the former president’s departure from South Africa.

“We hope that it is going to be before the election in Haiti but we don’t yet know whether it will be today or tomorrow and so forth,” Kurzban told Reuters.

A South African government source said the US was putting pressure on Pretoria to delay Aristide’s departure. This has led to frustration from Aristide, who is no longer liaising with his hosts.

The US and other western donors, who have pledged billions of dollars to rebuild Haiti after a 2010 earthquake, fear his return could be disruptive.

Aristide was considering chartering an aircraft due to U.S. pressure on airlines not to carry him, the source said.

Matter being dealt with
Collins Chabane, a minister in the presidency, told reporters on Thursday that South Africa could not prevent Aristide from returning to Haiti and the matter was being dealt with through diplomatic channels.

“We are not sending former President Aristide to Haiti. He was given the passport by the government of Haiti and you can’t hold him hostage if he wants to go,” Chabane said.

Kurzban said the departure delay was logistical rather than being a political issue. Aristide has long accused the US of helping engineer his ouster, and his supporters accuse Washington of playing an active role in keeping him in South Africa.

Election officials have barred Aristide’s party from running a candidate in the election, which was tainted by allegations of widespread fraud during November’s first round of voting.

Aristide became Haiti’s first freely elected president in 1991 but was overthrown after seven months. Re-elected in 2000, his second term was soured by economic instability and violence.

“People of good conscience cannot be idle while a former dictator is able to return unhindered while a democratic leader who peacefully handed over power to another elected president is restricted from returning to his country by external forces,” Glover said in a statement issued by his TransAfrica Forum.