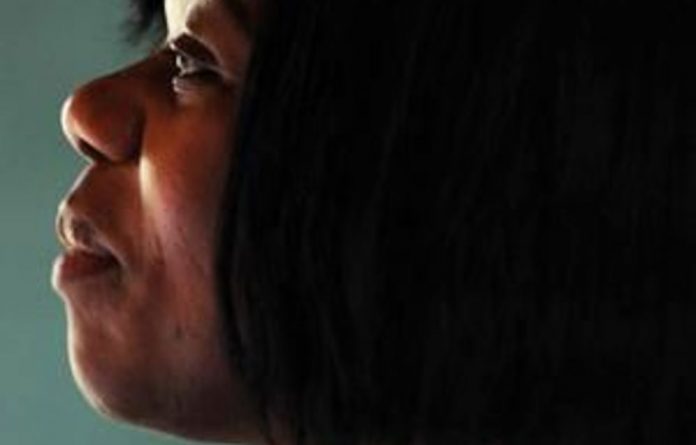 Tlou said the correct procedures were not followed when Colonel JB Maluleka and Captain Zandi Nkutha were suspended after being accused of raiding Madonsela’s offices on March 2.

“They were called to the national police office on March 3 and told they must submit reasons why they should not be suspended by the next day, which would not even give them time to find legal representation or consult their union office. “This is unheard of in the South African Police Service, as employees are normally given 14 days to respond.”

Tlou said the officers “certainly didn’t wake up one day and say, ‘Now I’ll go to the Public Protector’s office’. They were just doing their jobs and were following orders. “These are good police officers and high-ranking too. Sapu is prepared to go to the highest court in the land to defend them,” he said.

He could not say who had issued the orders. It was not clear whether these had emanated from police headquarters, or from the Crime Intelligence Division, where some officers are strongly opposed to Cele’s leadership. The man who allegedly authorised the visit, Colonel Faan Heine, could not be contacted for comment this week.

Awaiting the outcome
Madonsela’s spokesperson, Kgalelelo Masibi, who spoke to the officers, said they had asked for two leaked SAPS documents referred to in the protector’s report on national police commissioner Bheki Cele’s role in the R500-million lease of new national headquarters signed with property tycoon and ANC supporter Roux Shabangu. The memos had not been published in the completed report.

“The protector is now waiting for the outcome of the investigation into why the crime intelligence officers were sent here,” said Masibi. “We did not consider it a raid, as there was no search and seizure or force used.” The two officers have been suspended on full pay, but have not been formally charged. They will not speak to the media, as to do so might expose them to further disciplinary charges.

Tlou said Sapu would hand its report on their suspension to Cele on Thursday. In contrast to police union Popcru, the leadership of which has publicly backed Cele, Sapu called last week for Police Minister Nathi Mthethwa to place Cele on leave of absence pending further investigation into Madonsela’s damning report.

Saying that the police “could not afford to have a general with such a cloud hanging over his head” and that “it was not enough to say no money was exchanged”, Sapu’s Oscar Skommere called for the involvement of the Special Investigating Unit.

This week Mthethwa told Parliament that “the days of police officers who receive full pay while under investigation for alleged involvement in criminal activities could soon become a thing of the past”.

He said that 105 officers were suspended on full pay in the 2009-2010 fiscal year pending investigations, costing the state about R2,5-million in salaries.

Hawks spokesman Colonel McIntosh Polela said the police were not commenting on the matter at present. “We are waiting for the police investigation to be completed and are not speculating on what happened,” he said.