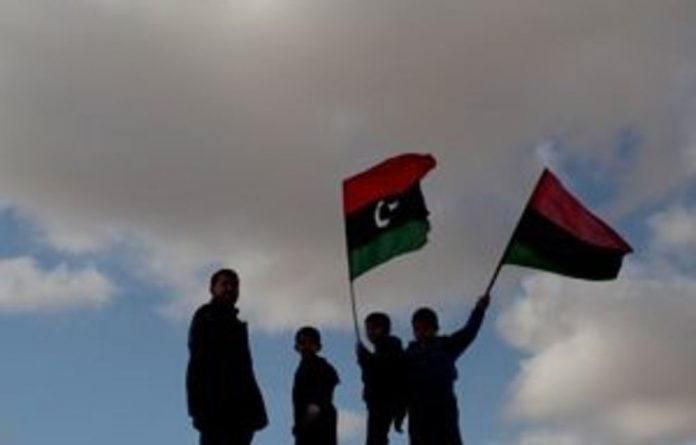 President Jacob Zuma on Monday warned against foreign military intervention in Libya, saying United Nations (UN) members may not go beyond the terms of a March 17 resolution to enforce a no-fly zone.

“South Africa recommits itself to the position of the African Union Peace and Security Council of March 10, which reaffirmed Africa’s strong commitment to the respect of the unity and territorial integrity of Libya, and underscored Africa’s rejection of any foreign military intervention, whatever its form,” he told a Human Rights Day rally in Athlone, outside Cape Town.

“Operations aimed at enforcing the no-fly zone and protecting civilians should be limited to just that. They should not harm or endanger the civilians that Resolution 1973 sought to protect.”

British Foreign Secretary William Hague on Monday refused to rule out the possibility of deploying special forces, merely saying there would be no occupation of Libya.

The African National Congress Youth League has criticised the South African government for backing the resolution and said foreign governments were looking to replace Gaddafi with a puppet leader and take Libya’s oil wealth.

Zuma is a part of a five-man presidential panel tasked by the African Union to negotiate in Libya.

“We believe that a peaceful and political solution based on the will of the Libyan people will guarantee long-term stability in Libya,” he said. — Sapa