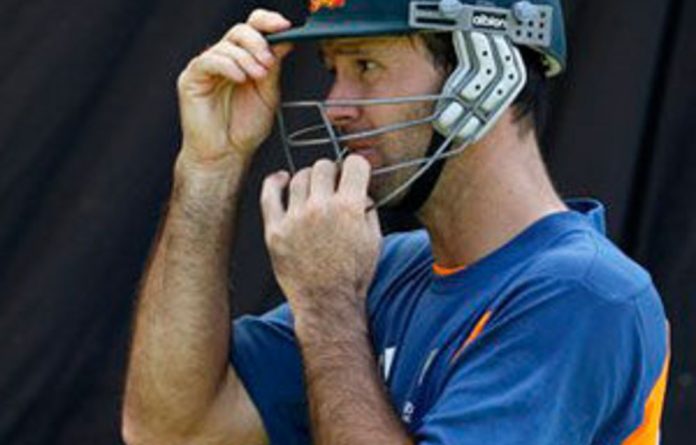 India go into their World Cup quarterfinal against champions Australia on Thursday ready to face some fiery fast bowling.

The co-hosts go into this game on the back of an 80-run victory over the West Indies in Chennai.

However, the way West Indies fast bowler Ravi Rampaul took five wickets, including the prize scalp of Sachin Tendulkar with a lifting delivery, has revived the debate about India’s ability to handle short-pitched bowling.

Australia almost have no choice but to see if the old cliché holds true given an attack built around the fast bowling trio of Brett Lee, Shaun Tait and Mitchell Johnson.

Johnson is looking forward to taking on Virender Sehwag, having claimed the opener’s wicket nine times from 18 games.

“I don’t mind bowling up into his rib-cage to be honest,” said Johnson. “He seems to struggle with that a bit. It’s always a good challenge to bowl to someone like that, he doesn’t really use his feet but he can hit the ball hard. It will be a pretty good start to the game if we can get him early.”

Yuvraj Singh, whose century against the West Indies followed on from a trio of fifties earlier in the tournament, said it was clear where Australia’s bowling strength lay.

“They have pace and get wickets with pace. We have to be prepared for it and we’ll see what happens in the quarterfinal.”

Yuvraj, also a handy left-arm spinner, said it was a myth India batsmen were especially vulnerable when the fast bowlers dug the ball in.

Australia captain Ricky Ponting admitted there is no secret to their attack.

Speculation
Ponting goes into the match having had to fend off speculation that he was ready to quit international cricket after the World Cup.

However, the 36-year-old rubbished that suggestion.

“I’ve never even thought about or contemplated retiring at the end of this World Cup. You’ll hopefully see me playing a lot in the next few years.”

India, who beat Australia by 38 runs in a warm-up match in Bangalore, have got themselves into several good position this tournament only for their batsmen to throw it away.

For example, nine wickets were lost for 29 runs in defeat by South Africa, while seven went for 50 runs against the West Indies.

“We’ve noticed how they’ve had crashes towards the end of the innings, and the difference in their career record and their record against Australia,” Ponting said.

But if fast-scoring opener Sehwag, set to return from a knee injury, gets going India’s middle-order may not be an issue.

Australia have batting problems of their own with both Cameron White and Ponting, who scored a blistering century in the 2003 World Cup final win over India in Johannesburg, struggling for runs.

Ponting managed just 102 runs at 20,40 in six Group A matches and he hasn’t made an international century for 13 months.

“I might watch the 2003 [final] video today. Especially if you are struggling, it doesn’t hurt to do that every now and then,” Ponting said. “But I know that I and the team have both played our best games when we’ve needed to.” — AFP

South Africa’s economic, racial and social divides invite unrest that will leave us all worse off
Read more
Advertising