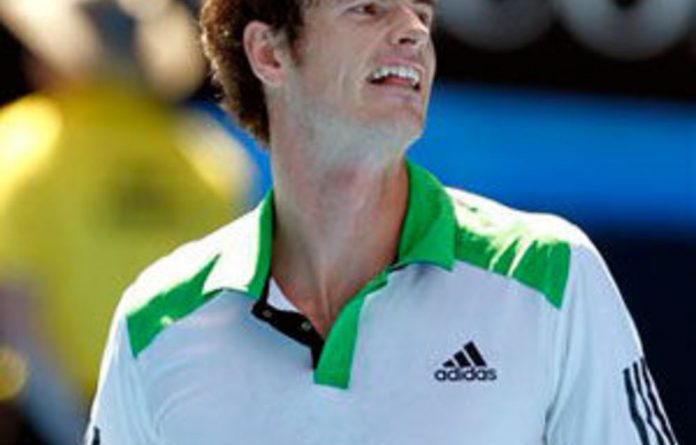 Some of the world’s best tennis players, including world number one Rafael Nadal and number two Novak Djokovic, traded in their racquets for football boots on Wednesday on behalf of Japanese earthquake and tsunami victims.

About 15 ATP stars, in Miami for the World Tour Masters 1000 hardcourt tournament that started this week, joined with the Fort Lauderdale Strikers of the second-level North American Soccer League in a light-hearted match that ended in a 4-2 victory for the Strikers.

The tennis stars received enthusiastic backing from a crowd that included a host of children.

The ATP players delivered a relaxed and entertaining performance, displaying an easy teamwork that belied their more usual duels across the net.

Cypriot Marcos Baghdatis and Scotland’s Andy Murray both scored for the tennis team captained by Djokovic, who has won all 18 of his matches this season.

The ATP starting 11 included Japan’s Kei Nishikori. Despite Spain’s status as World Cup champions, Nadal and compatriots David Ferrer and Fernando Verdasco were among the reserves.

The match, featuring two halves of 20 minutes each, was followed by a gala dinner and proceeds from the two events were to benefit American Red Cross relief efforts in Japan.

The toll from the monster quake and tsunami on March 11 includes 9 700 so far confirmed dead and 16 501 listed as missing by national police.

In addition, the natural disaster spawned an atomic crisis thanks to damage to the Fukushima number one nuclear plant. — Sapa-AFP

Whoever emerges as champion on Sunday, it will yet again confirm the dominance of the 'Big Three' of Federer, Djokovic and Nadal
Read more
Advertising
Continue to the category
Politics