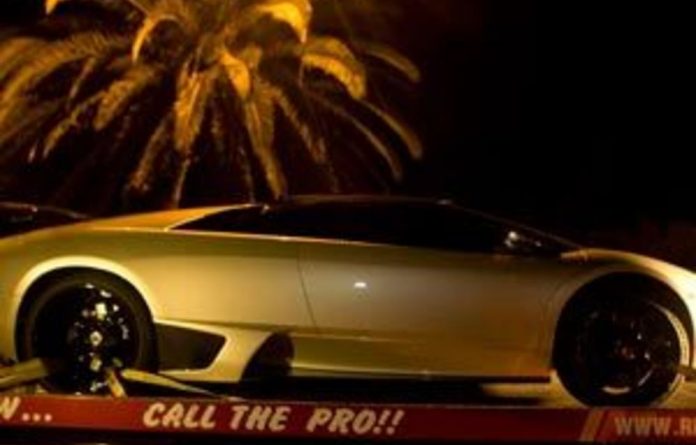 The Hawks are probing senior members of police crime intelligence over allegations that they interfered with the Hawks’ investigation into Czech fugitive Radovan Krejcir.

Hawks spokesperson McIntosh Polela would not comment. However, a source close to the Hawks, an intelligence source and a prosecuting authority official have all confirmed that the investigation centres on former Gauteng crime intelligence boss Joey Mabasa and the head of crime intelligence, General Richard Mdluli.

“You are phoning the wrong person,” Mabasa told the Mail & Guardian. “I do not know anything about that; you must ask them [the Hawks].”

The probe is understood to focus on allegations that crime intelligence engaged in extensive phone-tapping of Hawks members and others involved in the Krejcir investigation.

The issue of who motivated for this surveillance, who approved it and whether the information was passed on to Krejcir is a key focus of the investigation.

It is speculated that the reason advanced for the surveillance of a Hawks investigation would have been the allegation that it was being manipulated by private forensic investigator Paul O’Sullivan.

It is alleged that in at least one case, intercepted conversations found their way to targets of the Hawks’ investigation, which includes not only Krejcir but a number of his associates.

Mabasa has previously been accused of holding meetings with Krejcir at Sandton’s Michelangelo hotel, something the two men have denied.

The M&G revealed last year that Mabasa’s wife and Krejcir’s wife had set up a company together. Mabasa claimed he had been separated from his wife for the past 15 years, despite credit records showing that they had given the same home addresses for the past four years.

Mabasa was also the officer who claimed he received a telephonic confession from former Krejcir employee George Smith (aka Louka) after Smith had supposedly shot Lolly Jackson.

Furthermore, Mabasa took an active interest in the investigation into the disappearance and murder of German businessman Uwe Gemballa, although investigating officer Ludi Schnelle did not report to him.

It is believed that the Hawks’ investigation also involves a probe into how a vital piece of evidence — a laptop computer seized from Krejcir’s business manager, Ivan Savov — later disappeared from Schnelle’s office.

The laptop contained highly sensitive information about the financial aspects of Krejcir’s South African operation and may have contained details of individuals he was paying or had paid.

The loss of the laptop led to Schnelle’s transfer and his removal from the Gemballa investigation.

Krejcir, who disappeared just ahead of the Hawks raid on his home this week, appears adept at manipulating political and state institutions.

In court papers lodged in 2007, Krejcir admitted he had agreed to advance R20-million for the election campaign of a Czech presidential candidate in return for an expectation he would gain control of the state oil company should the candidate be successful.

In the Czech Republic his escape while detained by senior police officers led to a national scandal. At the time of going to press Krejcir was still at large, despite pleas from his lawyers to hand himself over to police.

Meanwhile, the M&G can reveal the SARS’ raid on Krejcir’s Bedfordview mansion — in which two of his cars were seized — is part of a much wider investigation into the network around the Czech and his possible links with a major Balkan crime syndicate.

Krejcir has scoffed at the notion that he is some big Mafia boss. However, the M&G has been told that investigations are under way into suspected links between Krejcir, one of his business partners and a notorious Montenegran crime family centred on two brothers, Darko and Dusko Saric.

Serbian prosecutors have indicted Darko Saric and 19 of his associates for their alleged roles in an international cocaine smuggling operation. Saric’s organisation allegedly smuggles cocaine from South America to Western Europe and is said to have earned €5-billion from the drug trade.

He allegedly paid Montenegro officials €1-million per shipment to turn a blind eye.

In October 2009 authorities seized 2.8 tonnes of cocaine from a ship that they believe belonged to Saric. Security for top Serbian officials was increased following reports that Saric’s organisation was preparing to retaliate and kill several top state officials, including the president.

Darko is understood to have fled to Switzerland at the end of 2010, but his current whereabouts are not known.