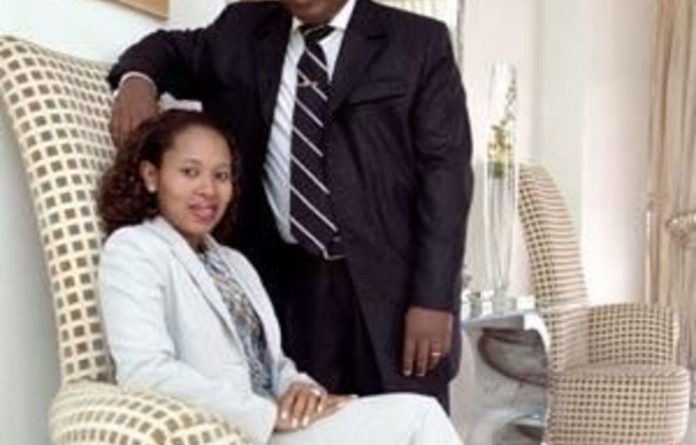 The SABC must broadcast a stinging reprimand from the Broadcasting Complaints Commission of South Africa (BCCSA) on prime-time television for failing to give the Mail & Guardian an adequate right of reply to a news bulletin that alleged corruption and racism on the part of a senior M&G reporter.

In its 7pm news on November 3 last year, SABC3 aired the insert for which the BCCSA reprimanded the public broadcaster this week. In it, Robert Gumede claimed M&G senior investigator Sam Sole received corrupt payments in 2001, when working for investigative magazine Noseweek, from businessman John Sterenborg. Gumede said this had influenced Sole’s subsequent coverage of Gumede in the M&G.

“Here’s a payment, one of the first payments that Sterenborg made out to a journalist … who goes out to attack black people, to say that they are corrupt, they bribe people …” Gumede said. The insert failed to include the M&G‘s explanation, which was that “the payment” concerned Sterenborg’s reimbursement of Sole for a R900 air ticket Sole had paid for himself.

Now the BCCSA has imposed what it described as a more serious penalty on the SABC than even its maximum fine of R60 000. The BCCSA said the broadcaster had not provided an adequate right of reply to the newspaper and ruled that SABC3 must broadcast a summary of its ruling within the first 12 minutes of a 7pm news programmes “on or before Wednesday March 30 2011”.

“The order to include an item which is seriously critical of SABC3 is, accordingly, a substantial sanction which would, to our minds, overshadow even a maximum fine of R60 000,” the BCCSA ruling on Wednesday said. M&G editor-in-chief Nic Dawes said: “It’s an important ruling, not just because it vindicates the M&G, but because it requires our public broadcaster to place more value on journalistic ethics than it does on political expediency.”

Dawes said: “The allegations were completely unsubstantiated, and wrong, and the SABC gave neither the M&G nor Sam a chance to answer them. Mr Gumede made his claims because he believed the M&G was about to publish a story about his own business practices and the public broadcaster failed to meet basic journalistic standards in repeating them without question.” The BCCSA did not uphold the M&G‘s complaints about the SABC’s repeats of Gumede’s claims the following day on SAfm, saying Dawes was subsequently interviewed on the station.

That amounted to “a right to reply and … the requirement of fairness was, in this respect, substantially complied with”, the BCCSA ruled. Responding to this week’s ruling, Sole said: “I would hope that the SABC would now institute its own investigation into how this transparent piece of propaganda came to be created and broadcast.”

The public broadcaster should not make itself available as a communication weapon for anyone, Sole said. The SABC will “definitely… appeal”, said broadcaster spokesperson Kaizer Kganyago. “Our firm position is that the M&G editor was given the opportunity to exercise his right of reply on both radio and television.”

The SABC would not comment on the BCCSA’s imposition of the “more serious penalty”, Kganyago said. He stressed that the BCCSA had dismissed the complaint about the radio report, “where Dawes was interviewed at length immediately after the news bulletin on SAfm”.

For years, in moves that harked back to the repressive regime of the Nats, the public broadcaster has been used by the party as its political football in internal factional battles, or to censor dissent.
Read more
National

People who have survived Covid-19 are not going through life carefree. They are still taking all the preventative measures
Read more
Advertising