Ponting steps down as Australia captain 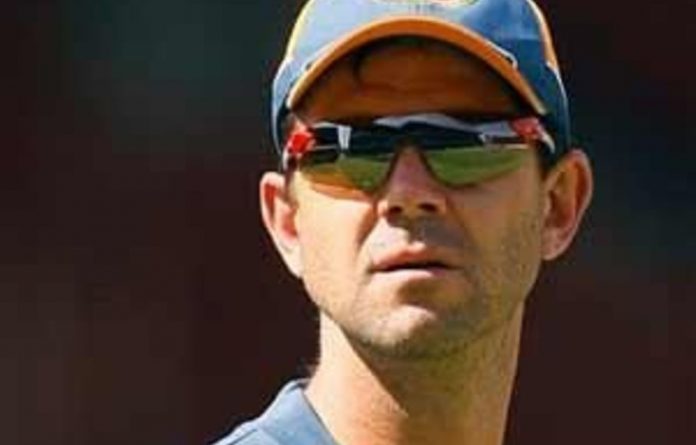 Ricky Ponting is standing down as Australia’s cricket captain after nine years, following a home Ashes loss and a disappointing performance at the World Cup.

Ponting (36) announced at a news conference on Tuesday he is quitting as Test and one-day captain, but will stay in the Australian side as a batsman.

The resignation is effective immediately. Ponting’s deputy, Michael Clarke, is expected to take over as captain.

Ponting returned to Australia on Sunday from the World Cup in India, Sri Lanka and Bangladesh, saying he would take a few days to consider his future. He previously said the continuation of his nine-year reign as captain was in the hands of the national selectors.

Australia’s World Cup quarterfinal loss to India last week — the defending champions’ worst result in the competition in two decades — followed a 1-3 loss to England in the Ashes series that ended earlier this year.

The losses added pressure to Ponting’s leadership and prompted Cricket Australia to announce a comprehensive review of all aspects of the team.

Australia is due to announce a squad on Wednesday for next month’s short tour to Bangladesh. — Sapa-AP

Australia's new regulations will also cover the sharing of data, and the ranking and display of news content, to be enforced by binding dispute resolution mechanisms and penalties
Read more
Advertising