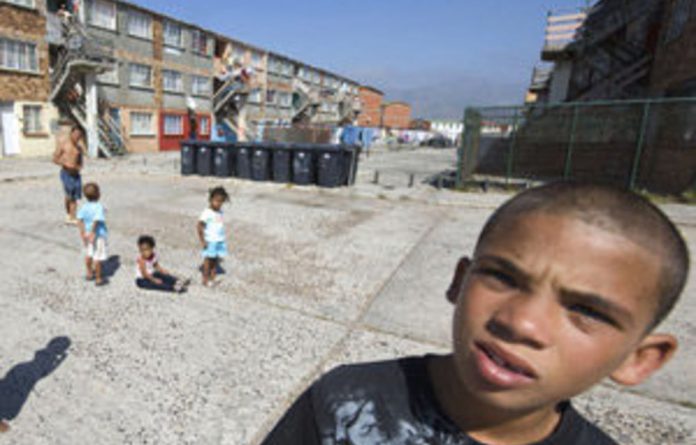 Some desperate residents of Lavender Hill have welcomed the renewed presence of the controversial movement, People Against Gangsterism and Drugs (Pagad), believing that it could rid the area of gangsters.

But community sceptics told the Mail & Guardian they feared Pagad could inflame an already volatile situation. Albert Fritz, the Western Cape minister of community safety, said he initially felt happy about accommodating Pagad in discussions about matters troubling communities on the Cape Flats. “But then I heard Pagad held an illegal march in Mannenberg recently, which we cannot allow,” he said. “And I heard a disturbing story that a pipe-bomb had been thrown but failed to go off. I will investigate these allegations.”

Osman Sahid, a Pagad executive committee member, said there was an incorrect perception that Pagad had “been sleeping” for a few years. Most of its members who were imprisoned after the sabotage campaign of the 1990s had been released and there were now only about nine members still inside, he said. “Many of our brothers were arrested years ago.

We put all our energies into trying to look after our people and held smaller meetings. But the suggestion that we died out has spiralled completely out of control,” he said. “People are again fed up and they have lost complete faith in the police.” A recent meeting in Lavender Hill, attended by Fritz and the police, drew close to 1 000 people, said Sahid.

According to newspaper reports, residents reportedly shouted down the police, clapping and shouting: “We want Pagad, we want Pagad.” Eleven years ago former justice minister Penuell Maduna described a bomb blast outside a Cape Town mosque as part of a terror campaign.

The bomb, strapped to a tree between the mosque and a community centre where a political rally was being held in Gatesville, exploded and injured seven people. The casualties included a policewoman and a young girl.

The Gatesville explosion was the 20th in South Africa’s top tourist destination in just over two years. At the time, the then-minister of safety and security, Steve Tshwete, said the terror campaign was being waged by Muslim extremists against the state.

The government blamed the blasts, and the assassination of prominent anti-terror judge Piet Theron in the driveway of his home, on Pagad, which they described as a “Muslim vigilante group”. Pagad rejected the charges, but many of its members were arrested and convicted of firearms or explosives offences.

Run-and-wait game to get my Covid jab