Sharia must be preserved 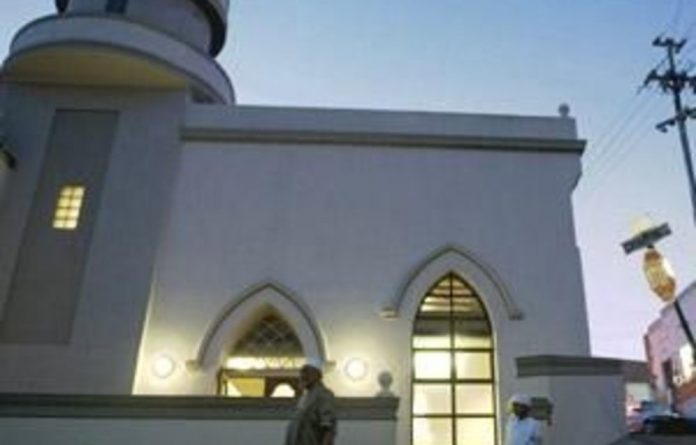 The draft Muslim Marriages Bill has caused waves in the Muslim community and support for the legal process has not been unqualified.

As an umbrella body of the country’s Muslim theologians, the United Ulama Council of South Africa has taken the position that it will go along with the process as long as fundamental issues pertaining to Islamic law are not compromised, as is the case with the Bill in its current form.

The council has embraced the process as one in which a recognition of Islamic marriages will, in a way, preserve the sharia in an otherwise secular dispensation.

For Muslims either for or against the Bill, the objective is the preservation of the sharia. The council is of the view that the sharia would be better preserved within a favourable Muslim Marriages Bill regime.

For the council this is a case of the government giving a community (albeit a minority) recognition and a legal framework in which to practise its beliefs. In the spirit of the Constitution, it is an assertion of the plurality of our society and an affirmation of multiculturalism.

The Bill will provide a tenable alternative to a legal system already under tremendous strain. It will provide a speedy, more efficient and less costly avenue than the courts.

Most importantly, it seeks to address the severe injustices experienced by women in the absence of a legislative framework. Islamic law recognises both formal and substantive gender equality and can be accommodated within our constitutional structure.