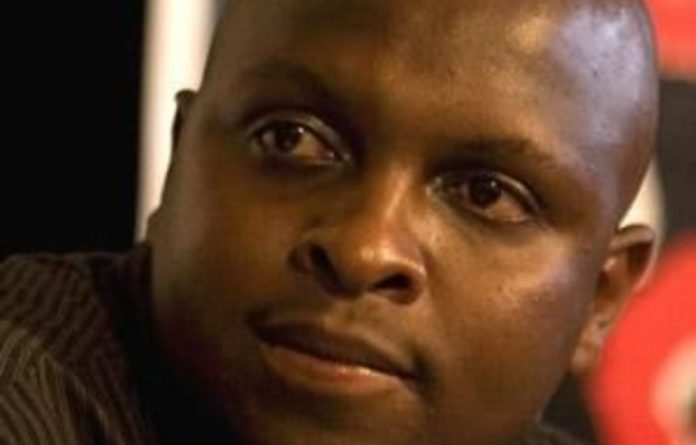 The ANC Youth League called the press ombudsman “toothless” and “pathetically useless” on Tuesday after he refused a request to investigate how two newspapers misquoted its leader, Julius Malema.

“Self-regulation of the media in South Africa is a threat to democracy and dignity of many people and should be stopped as soon as possible, because the press ombudsman is not only toothless, but pathetically useless,” said African National Congress Youth League (ANCYL) spokesperson Floyd Shivambu in a statement.

Ombudsman Joe Thloloe denied a request by Shivambu that he “consider and investigate” who was responsible for inserting the incorrect quotes into the story that appeared in the Star and Daily Sun newspapers last week.

Both newspapers apologised on their front pages after it became clear that Malema was indeed misquoted as criticising President Jacob Zuma, a move that could have landed him in hot water with the ruling party.

“The Star and the Daily Sun have conceded that they were in breach of the code and have apologised. There is no need to go over that ground again,” said Thloloe.

He said Shivambu’s request suggested he did not understand how the press ombudsman’s system works.

‘Explore all available avenues’
Thloloe said it would be up to the individual newspapers and the African Eye News Service (AENS), which supplied the story, to investigate where it went wrong.

Shivambu said the league would “explore all available avenues, including court action” to find out who inserted the incorrect quote.

“Apologies cannot be used to hide criminal actions of certain editors and sub-editors who concoct quotations and attribute them to the leadership of the ANC Youth League.

“Our call for an urgent establishment of the Media Appeals Tribunal has now gained more weight and should be placed on the agenda of Parliament,” he added.

This comes against the backdrop of the ANC mulling the establishment of a Media Appeals Tribunal for print media.

Part of the ANC’s reasons for a media tribunal included criticism that the press ombudsman system was not effective. Since then, the ombudsman has undertaken to investigate how it could beef up its service to the public. – Sapa