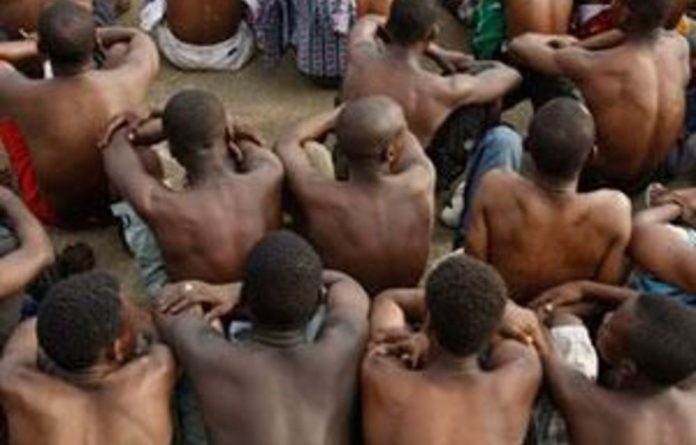 Forces loyal to Côte d’Ivoire presidential claimant Alassane Ouattara laid siege to incumbent leader Laurent Gbagbo’s residence on Thursday, after an attempt to pluck him from his bunker met with fierce resistance.

Fighting continued in Abidjan as Ouattara’s forces tried to unseat Gbagbo, who has refused to cede power after losing a November election to Ouattara according to UN-certified results.

Sporadic explosions broke the silence of one of the quieter nights since Ouattara’s soldiers arrived in the economic capital a week ago, a Reuters witness said.

Gbagbo’s forces also roam the streets and broke into the Japanese ambassador’s residence overnight, forcing him and seven other employees to take shelter in a safe room before French and United Nations forces rescued them by helicopter, Japanese media reports said.

A Gbagbo advisor based in Paris told Reuters Ouattara forces had renewed an assault on Gbagbo’s residence late on Wednesday with support from UN and French helicopters. His statement could not be independently verified.

Ouattara forces pushed back
Ouattara forces had tried to storm the residence in the upscale Cocody neighbourhood earlier on Wednesday after talks led by the United Nations and France to secure Gbagbo’s departure failed, but they were pushed back by heavy weapons fire, a western diplomatic source who lives nearby said.

The former colonial power in Côte d’Ivoire, France has taken a leading role in talks to persuade Gbagbo to hand over to Ouattara and end the standoff over the contested election in November.

A UN spokesperson in New York said negotiations with Gbagbo’s camp were continuing, but it was not clear if they would lead anywhere, especially as Gbagbo himself told French radio he had no intention of stepping down.

Helicopters commanded by the United Nations peacekeeping mission in Côte d’Ivoire bombarded Gbagbo’s heavy weapons stockpiles earlier this week, including those near his residence — but those attacks ended on Tuesday.

“Just like in Libya, it’s going to take both the rebels and outside forces to push Gbagbo out,” said Sebastian Spio-Garbrah, analyst at DaMina Advisors in New York.

Gbagbo has ruled Côte d’Ivoire since 2000 and blames Paris for supporting the north of the country in the civil war of 2002/03. Rebels from that war now make up the bulk of Ouattara’s force.

Last year’s long-delayed election in the world’s top cocoa producing nation was meant to draw a line under the civil war, but Gbagbo’s refusal to give up power has plunged the country into violence that has killed more than 1 500 people.

The International Criminal Court prosecutor said on Tuesday he was in talks with West African states about referring alleged atrocities in the Côte d’Ivoire to the court after a reported massacre in the west of the country.

Cocoa prices were little changed on Wednesday as traders were confident that Gbagbo’s expected exit would allow a swift resumption of exports. The country’s defaulted $2,3-billion Eurobond rose to a fresh four-month high on Wednesday on raised expectations of repayment. – Reuters