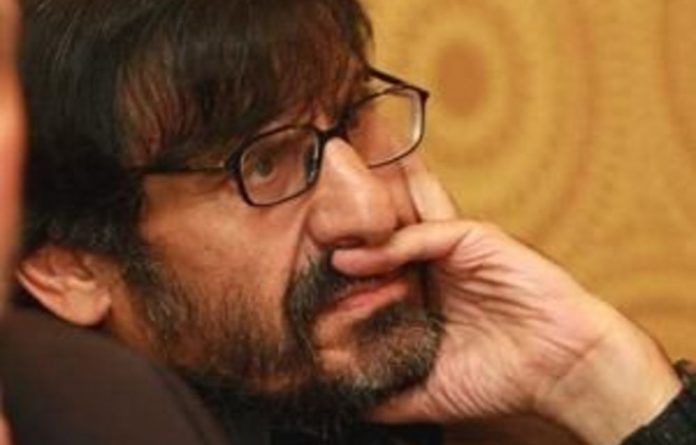 Judge Richard Goldstone’s partial recantation of a United Nations-sponsored report on Israel’s invasion of Gaza has predictably divided the local Jewish community, with a prominent anti-Zionist academic insisting that the judge was bullied and a Zionist spokesperson describing it as ‘a victory”.

Goldstone, a former South African Constitutional Court judge, chaired the UN panel, the report of which accused both the Israeli Defence Force and the Palestinian movement, Hamas, of committing war crimes during Operation Cast Lead.

In a comment piece for the Washington Post last Friday Goldstone recanted the September 2009 report’s finding that the Israeli Defence Force intentionally targeted civilians as a matter of policy during the invasion which began in December 2008. ‘If I had known then what I know now, the Goldstone Report would have been a different document,” he wrote.

About 1 400 Palestinians, at least half of whom were civilians, were killed in the operation, which was launched in response to an increase in rocket attacks from Gaza on Israeli towns. About 7 000 civilians were injured and more than 4 000 houses were destroyed, with much of Gaza’s infrastructure and buildings. Israel lost 10 soldiers, while three civilians were killed by Hamas rockets.

Goldstone blamed Israel’s refusal to cooperate with the inquiry for what he deemed inaccuracies in the report. But University of Johannesburg research professor and political analyst Steven Friedman said: ‘For an internationally respected judge, Goldstone’s arguments are laughable. I should imagine that the pressure on him (from the Jewish community) became untenable.”

In his article Goldstone had accepted an Israeli investigation finding that the shelling of a Gaza home, in which an entire Palestinian family of 29 was killed, was the result of an Israeli Defence Force commander’s erroneous interpretation of a drone image. The officer is under investigation for having ordered the attack.

‘It’s a ridiculous argument,” Friedman said. ‘One assumes that Goldstone is doing this because of intense bullying.” Friedman said he had personal experience of the pressure the Jewish community could bring on dissenting members.

Threats
Former anti-apartheid judge Goldstone, 72 this year, is an active member of the local Jewish community. Yet he was almost barred from attending his grandson’s barmitzvah last year because of threats of protest should he appear. The threats were withdrawn and he attended under heavy guard and in a hostile atmosphere. Zev Krengel, the chairperson of the South African Jewish Board of Deputies, denied the charges of bullying.

‘After the barmitzvah he was questioned, but this was done in a very professional way, in discussions about the report. There was no pressure whatsoever,” said Krengel. However, in an interview with Israeli website Ynetnews, Zev’s brother Avrom Krengel, the chairperson of the South African Zionist Federation, said the Jewish lobby in South Africa had played a role on Goldstone’s confession.

‘We met him about a year ago and during the meeting he insisted on his stance. We, on the other hand, told him why we were angry with him,” he said.

‘He suffered greatly, especially in the city he comes from. We took sides against him and it encourages us to know that our way had an effect against the international pressure and made him admit and regret his remarks.”

Friedman noted that the community had not welcomed Goldstone back. ‘The irony here is that he’s not even getting what he wanted,” said Friedman. ‘They seem to be baying for his blood, asking him to grovel or fall on his sword.”

Israeli media responded to Goldstone’s article with a mixture of jubilation and anger, with one writer noting that Goldstone ‘is undeserving of either forgiveness or mercy”.

Zev Krengel, who was in Israel when he spoke to the M&G, said the tone in the Israeli media was not gloating, but one of vindication. ‘But the report has done so much harm already. So it’s a subdued victory— a hollow victory, you could say.”

He said there was hope that Goldstone, who has stopped granting interviews to the media, would say more and formally repudiate the report.

‘From our point of view, it would be a true victory if he totally repudiates the entire process of how it was done,” he said, insisting that the Israeli army was committed to harming as few civilians as possible. ‘There would never have been any Gaza deaths if Hamas did not start the bombing,” Krengel said.