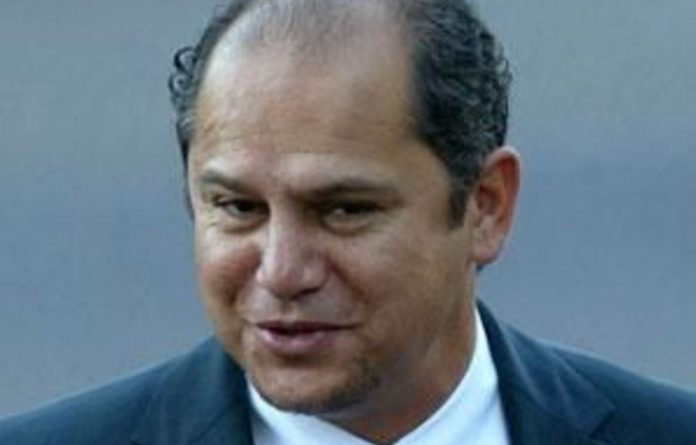 The National Prosecuting Authority (NPA) has handed the docket on Schabir Shaik’s alleged assault of a journalist back to the police for further investigation, the New Age reported on Tuesday.

Shaik allegedly slapped and throttled her on the Papwa Sewgolum golf course on February 26 while she was on assignment, covering his playing golf while out on parole.

Shaik served just over two years of a 15 year sentence, most of which he spent in a medical unit.

He was given medical parole on grounds that he was terminally ill, but opposition parties have questioned whether he is indeed ill following various sightings of him in public.

His jail sentence related to the facilitation of a bribe from arms company Thint, allegedly to President Jacob Zuma.

Shaik was arrested and re-incarcerated in the medical wing of Westville Prison on March 14 following newspaper reports that he assaulted a Durban businessman at a mosque as well as the incident at the golf course.

He was released on March 16, which suggested that the purpose of his detention had been to pull him back into line. – Sapa and Staff reporter