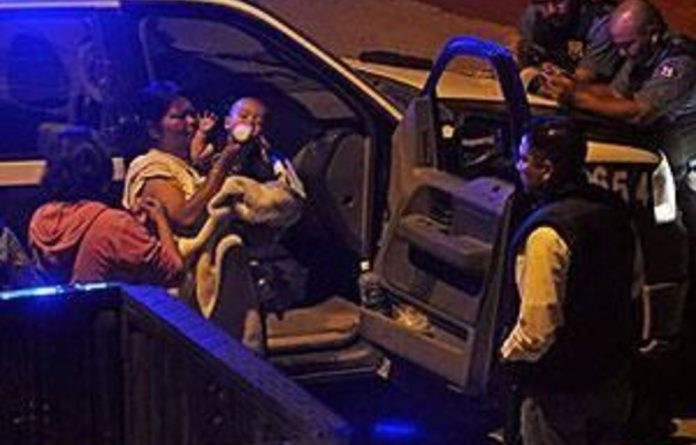 “After a 10-hour search in the area, we have concluded that we are talking about 11 bodies, two of them women’s,” a Sinaloa prosecutor’s office official told Agence France-Presse.

The mass graves in Sinaloa state, on the Pacific coast, come in addition to the graves located in Tamaulipas state, in the north-east, where 116 bodies have been located so far.

Earlier on Tuesday the Mexican government accused the Zetas drug gang of killing 116 people whose corpses have been found in a series of mass graves near the United States border.

Police have detained 17 suspects and believe gunmen from the notoriously violent cartel dragged the victims off buses passing through the San Fernando area of north-eastern Tamaulipas state.

“We can confirm that a total of 116 people have been found dead as a result of criminal actions apparently caused by actions by the Zetas criminal group,” Attorney General Marisela Morales told reporters.

Extortion, kidnapping
Los Zetas, founded by deserters from the Mexican special forces and thought to have many corrupt former officials and ex-police on its payroll, is at the heart of the narcotics trade and organised crime in Mexico.

Engaged since February 2010 in a turf war for control of lucrative smuggling routes into the United States with the Gulf Cartel — its former employers — the cartel was blamed for the massacre of 72 migrants in August in Tamaulipas.

Mexican officials say that, aside from drug smuggling, the Zetas use extortion and kidnapping to raise money.

The largest concentration of graves ever found in Mexico was unearthed on Thursday in the San Fernando area, about 160km south of the Texan border, and the grisly toll has been rising steadily ever since.