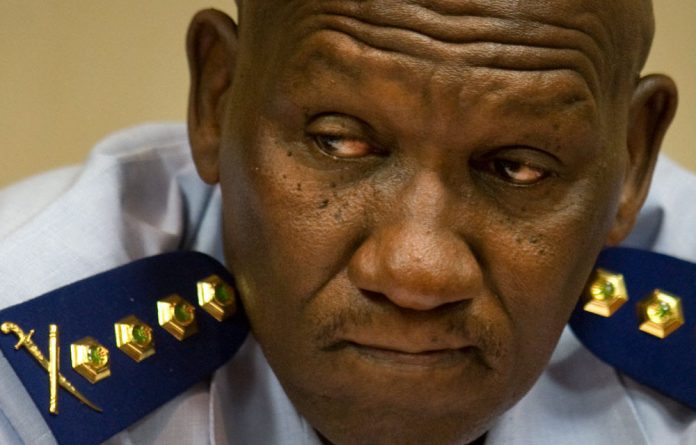 The killing of a man during a protest in Ficksburg — allegedly at the hands of the police — was widely condemned by political parties and trade unions on Thursday.

"This is really bad for the province and the country and we call for a thorough investigation on this matter, and anyone who is found to have misused his powers … must face the might of the law," said Congress of South African Trade Unions (Cosatu) Free State secretary Sam Mashinini.

He said Cosatu was shocked and disgusted by the incident. Nothing warranted brutality by police.

The Pan Africanist Youth Congress of Azania said the police were meant to protect citizens, not kill them.

"We have said it before: that militarising the police will not yield any good results in fighting crime, but will only result in the police unleashing brutal force against the poor," said secretary general Lucky Khoza.

"Militarising the police instead of transforming it was always going to resemble the apartheid style of policing."

The National Union of Metalworkers of South Africa said the incident was a reminder of the notorious apartheid hit squads that used to "kill and torture our people in townships".

"We are concerned that 17 years into our democracy, there is a growing trend to turn our [South African Police Service] into a killing machine under the shoot-to-kill mantra," said regional secretary Andile Zitho.

"We are really worried that our country is gradually degenerating into a police state where the police are a law unto themselves."

'Completely unacceptable'
The Democratic Alliance said the footage of the killing, which was broadcast on South African Broadcasting Corporation (SABC) news, showed that the African National Congress government was willing to use apartheid-era policing tactics to clamp down on service delivery protests.

"It's a deplorable and desperate act that shows just how badly this administration [the ANC] has lost its way," said MP Wilmot James.

"It is also completely unacceptable that the ANC government has now attempted to censor the broadcast of this story by writing to the Independent Communications Authority of South Africa."

Using the incident to electioneer ahead of the local government elections, James said the apartheid-era attempt at controlling the media exemplified the difference between the ANC's closed society, and the open opportunity society that the DA wanted in South Africa.

The National Education, Health and Allied Workers' Union called on police National Commissioner General Bheki Cele to ensure that those responsible for the crime were charged.

"This reckless conduct by the police is nothing new and the unions have experienced it first-hand," said spokesperson Sizwe Pamla.

"We have consistently been calling for the ministry of the police to act against this deterioration of police discipline."

He said police in South Africa had, in the last couple of years, adopted apartheid tactics "urged and cheered on by the irresponsible rhetoric from some senior managers" of the police force. — Sapa