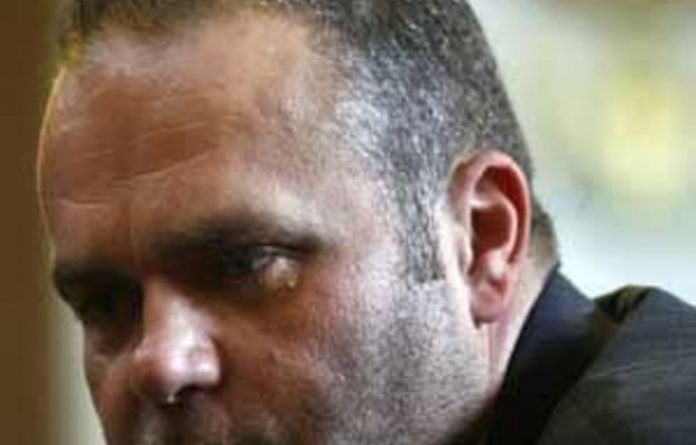 The Mail & Guardian has teamed up with other media houses in an urgent bid to gain access to the Refugee Appeal Board (RAB) hearing into Czech fugitive Radovan Krejcir.

The RAB in January refused an M&G application to access the hearings, despite the tremendous public interest in Krejcir, who is linked to a number of sensational murders in the organised-crime underworld and allegations involving corrupt law officials. It subsequently also refused such a request from City Press, and failed to respond to a request for access from Independent Newspapers in early March.

In an urgent application launched in the North Gauteng High Court in Pretoria on Wednesday, initiated by the M&G, the newspapers applied to gain immediate access to the hearings. In addition, the application asks the RAB to delay the date of the hearing — by order of the minister of home affairs if necessary — until media have been given access.

Krejcir, who fled the law in his own country in 2005, is trying to gain asylum in South Africa to prevent being extradited. He has temporary refugee status.

In September 2010, the South Gauteng High Court in Johannesburg overturned a 2008 decision refusing to extradite Krejcir to the Czech Republic, ordering it be reheard.

Although refused access to the current RAB appeal hearing, the media houses discovered it was scheduled for May 5 behind closed doors and decided to launch court action to attend.

“The M&G has been trying for months to gain access to Krejcir’s Refugee Appeal Board hearing, and we believe the relevant legislation very clearly grants the RAB the discretion to admit the public to its proceedings,” said M&G editor-in-chief Nic Dawes. “It, however, has bluntly refused, and we think it misconstrues both the legislative and the constitutional guidance that is available to it.”

‘Justice must be seen to be done’
Dawes, along with Independent Newspapers’s Janet Smith and City Press editor Ferial Haffajee, submitted the application.

“Radovan Krejcir is an important public figure,” said Dawes. “It is critical that justice is not only done in the matter of his refugee status, but that it is seen to be done. Public confidence in the RAB can only be ensured by opening these hearings to the scrutiny of the media.”

To support the importance of making the hearings public, Dawes made available a list of media clippings of news about Krejcir, including:

Dawes emphasised that he was not suggesting all the reports were true, but rather that “it is clearly of manifest public interest to know the grounds on which Mr Krejcir, a man against whom various serious allegations have been made, is refused or granted an asylum-seeker permit”.

In their application the newspapers state that they “have no alternative remedy available to them. The RAB has steadfastly adopted the attitude that the applicants are not entitled to have access to the proceedings. Nothing short of an interdict will stop the proceedings from continuing behind closed doors.”