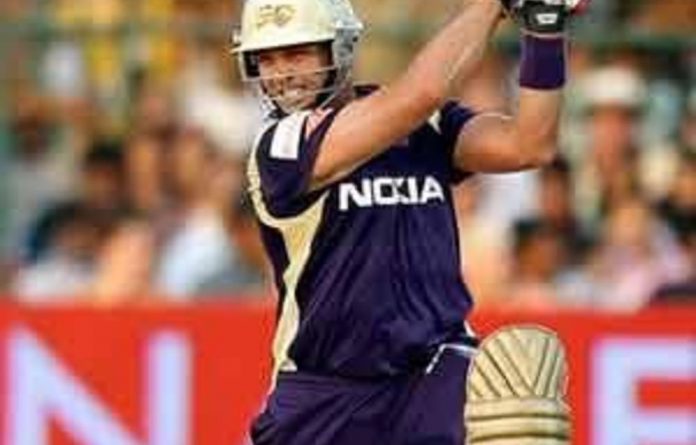 South African Kallis top-scored with a 65-ball 80 not out while skipper Gambhir made an unbeaten 75 off just 44 balls as Kolkata achieved a 160-run target with nine deliveries to spare for their second win in three matches.

The pair added 152 for the unfinished second-wicket stand to ensure an easy victory for their team.

Left-handed Gambhir, caught off a no-ball when on 66, cracked one six and 11 fours, including four boundaries in an over from seamer Amit Singh. Kallis hit two sixes and seven fours in his third successive half-century.

It was the first defeat in three matches for Rajasthan, led by former Australian leg-spinner Shane Warne.

Off-spinner Pathan bowled former India captain Rahul Dravid (35) and then held a return catch to account for Ashok Menaria (27) in the same over to put pressure on Rajasthan.

Bangladesh left-arm spinner Shakib struck with his third delivery when he had opener Amit Paunikar (nine) caught by Kallis.

He then got a big wicket when he bowled Australian all-rounder Shane Watson for 22, which came off just 13 balls with the help of two sixes.

Watson recently smashed a record 15 sixes in his career-best 185 not out in the second one-day international against Bangladesh in Dhaka.

The outstanding player had mastered a shot that was tucked away — until it was needed by his team.
Read more
Advertising
Continue to the category
Politics