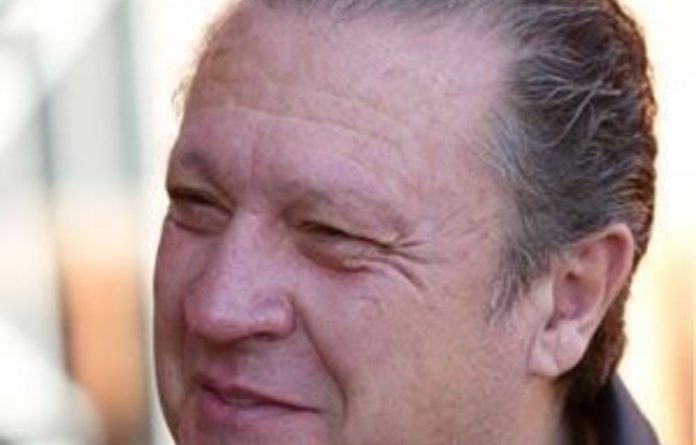 The man accused of killing strip-club owner Lolly Jackson, called the businessman’s death an “accident”, the Star reported on Monday.

George Smith told the newspaper that he was, however, “not innocent of what happened that day”, but said there was an explanation.

In an interview with the newspaper on Sunday, Smith was quoted saying he did not want to talk about Jackson’s death, which he called “the accident”.

Smith, who claims to be living in Limassol in Greece, said he was not responsible.

A Greek national newspaper made headlines over the weekend after the Hawks said Smith had been arrested in Cyprus for attempted murder.

Hawks spokesperson, Macintosh Polela was quoted in the newspaper saying Smith was arrested in Greece and charged with attempted murder, and that he was out on bail.

He said Interpol had not been asked to assist in apprehending Smith.

Jackson, the owner of the Teazers franchise of strip clubs, was found murdered at a house in Edleen near OR Tambo International Airport on May 3, last year.

He claims he was helped out of South Africa and flew out of the country from OR Tambo International Airport. — Sapa