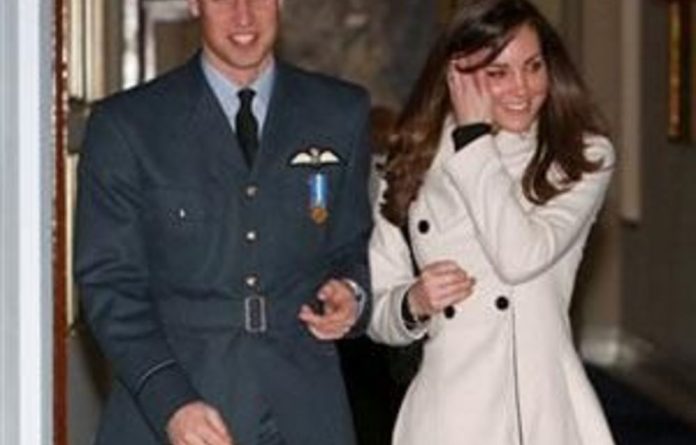 Public areas near Buckingham Palace and Westminster Abbey in London are being checked by special security teams in advance of the April 29 royal wedding of Prince William and Kate Middleton.

Police said Tuesday they had checked areas along the parade route for explosives that might have been hidden in drains, lampposts, traffic lights and other possible hiding places.

The goal of the checks, expected to continue until the big event is concluded, is to make the route the royal couple will use as secure as possible.

Scotland Yard Inspector Ian Fairman, who is coordinating the sweeps, said all vulnerable areas will be checked.

“Officers are trained to be vigilant and check areas where items may have been hidden,” he said.

The wedding, one of the most anticipated public events in recent years, will draw an extraordinary collection of royals, politicians and VIPs included Queen Elizabeth II and roughly 50 foreign heads of state. That poses a severe security challenge, especially since the royal entourage will use a parade route that has been publicly announced several months ahead of time.

Police expect huge crowds to throng the parade route from the abbey to the palace, where the newlyweds are expected to emerge on a balcony in front of the multitudes for the traditional post-wedding kiss. They are likely to be joined by other senior royals.

In addition to the security sweeps, Scotland Yard plans to identify a small number of individuals thought to have an unhealthy obsession with the royal family and conduct surveillance to make sure they don’t cause trouble on the wedding day.

Police have said that unstable individuals may pose a more severe threat than international terrorists, but they say they are confident they can handle the crush of onlookers expected that day. — Sapa-AP