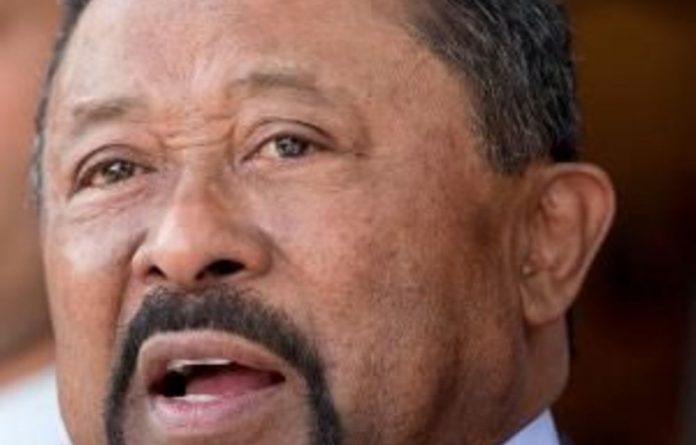 “We’ve been complaining … about the double standard,” AU commission president Jean Ping said, referring to the court in The Hague, which prosecutes individuals for genocide, crimes against humanity and war crimes.

“The African Union is committed to fighting impunity, it’s in our charter,” Ping told reporters during a trip to Washington.

But when it comes to prosecuting suspects for war crimes, human rights violations and other atrocities at the ICC, the “people who are targeted there, all of them, are exclusively Africans,” he said.

The AU official complained that there are currently about 30 Africans facing trial in the international justice system.

“Why these double standards? We are questioning ourselves on that,” Ping said.

Among those facing prosecution in The Hague are six Kenyans suspected of playing a role in violence that claimed some 1 500 lives after the country’s disputed December 2007 presidential polls.

Earlier this month, the Kenyans appeared at a preliminary hearing at the court in the Netherlands, where they faced accusations including murder, deportation, rape, inhumane acts, persecution and torture. They have denied the crimes.

Ping said he was concerned by the timing of the prosecutions, which he insisted should not be given precedence over the need for security and stability in the region.

“In the continent, we have to solve problems concerning peace and security, justice, reconciliation — a certain number of things which we have to deal with,” he said.

The ICC, the world’s only independent, permanent tribunal for war crimes, genocide and crimes against humanity, can only prosecute if a state is unwilling or unable to do so. — AFP