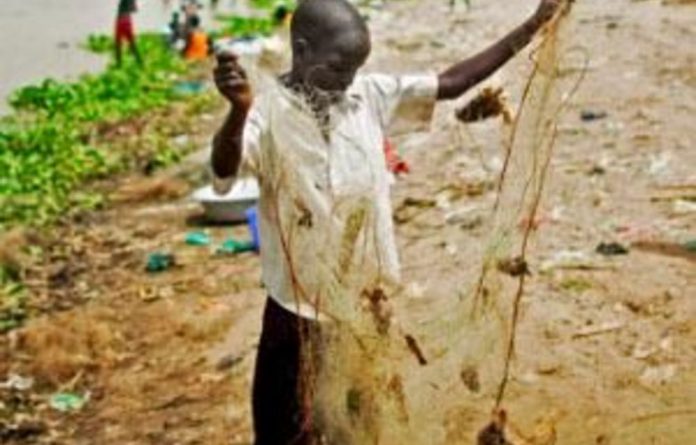 South Sudan, which voted successfully to become an independent state, is now facing a rise in armed conflicts with militia groups which threaten the lives of civilians, a top United Nations official warned Wednesday.

South Sudan seceded from the Khartoum government by holding a referendum in January and is slated to officially become a fully fledged state in July.

But the schedule is marred by fighting with insurgents and unfulfilled provisions in the 2005 comprehensive peace agreement (CPA) between Khartoum and South Sudan.

A UN peacekeeping mission with 10 000 troops and civilians has been monitoring the CPA since 2005.

Atul Khare, a UN assistant secretary general for peacekeeping operations, told the UN Security Council that South Sudan’s democratic achievements could be undermined by “unresolved or incomplete” issues in the CPA.

“Following the referendum, tensions in the south have risen,” Khare said. “In particular, conflicts between the Sudan People’s Liberation Army and a number of insurgents and militia resumed and posed a significant threat in Jonglei, Upper Nile and Unity states.”

Khare said the situation in Abyei, an oil-rich region straddling the border of North and South Sudan, has remained “volatile”. Unlike South Sudan, a referendum in Abyei did not take place and its future status is uncertain.

Khare said peacekeeping patrols have been denied access to some places within Abyei where fighting had been reported and the United Nations had been met with “overt aggression” by some groups there.

Khare’s review of the situation in South Sudan was part of the process established by the council to monitor the implementation of CPA and restore peace and security in the region. — Sapa-dpa