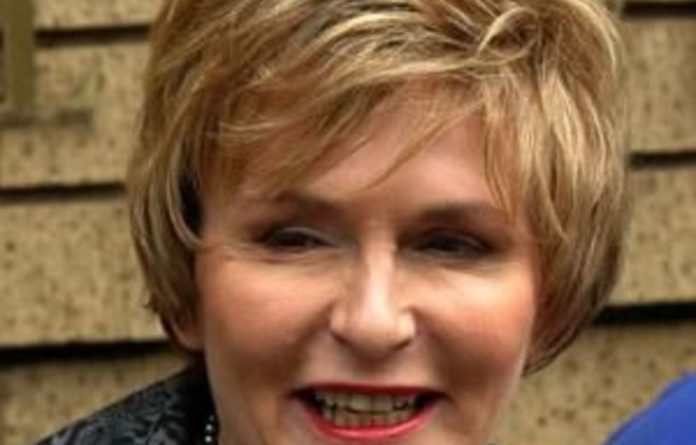 The construction of unenclosed toilets in the Makhaza informal settlement on the Cape Flats meant that the City of Cape Town had lost sight of the constitutional rights and needs of the poor, the Western Cape High Court ruled on Friday.

In a judgment that lasted more than three hours, Judge Nathan Erasmus declared the provision of unenclosed toilets at the settlement to be a violation of the residents’ constitutional rights to dignity.

He ruled that an agreement concluded between the then-mayor of Cape Town and the City of Cape Town itself for the provision of unenclosed toilets was unreasonable, unlawful and inconsistent with the mayor’s and City of Cape town’s constitutional duties to provide for the basic needs of the poor.

The judge ordered the City of Cape Town to enclose the 1 316 toilets that form part of the Silvertown upgrade projects, which included the unenclosed toilets at Makhaza.

The Democratic Alliance-led City of Cape Town was taken to court by the African National Congress Youth League (ANCYL), which accused it of violating residents’ right to human dignity after 51 toilets were erected without enclosures in Makhaza, Khayelitsha, in December 2009.

The ANCYL, on behalf of community members, lodged a complaint about the open toilets with the South African Human Rights Commission (SAHRC) in January last year.

The SAHRC investigated the matter and found that the city had violated section 10 of the Constitution, the fundamental right to human dignity. He said it had also not implemented its housing project in a reasonable manner as required by section 26 of the Constitution.

Outcry
The City of Cape Town said the installation of the 1 316 toilets in Makhaza and other informal settlements in 2009 was done on condition that residents would erect their own structures around the toilets for privacy.

Of these toilets, 1 265 were enclosed by residents, leaving many toilets without enclosures.

After a public outcry in May 2010, the City of Cape Town decided to enclose the remaining open toilets with corrugated metal sheets.

But ANCYL members protested and broke down the structures, causing the city to remove all unenclosed toilets.

The SAHRC recommended to the city that it reinstall these 51 toilets that had been removed, but the city appealed against the SAHRC finding.

This was when the ANCYL decided to launch a court application on behalf of the residents.

“The Democratic Alliance takes note of the judgment, handed down today by Judge Nathan Erasmus, concerning the delivery of sanitation services by the City of Cape Town in upgrading the informal settlement in Makhaza,” DA leader and Western Cape Premier Helen Zille said.

“It was precisely because we believe communal toilets impinge on the dignity of people, that the city sought to extend sanitation services to every household within available budgets.

“Nevertheless, we accept the finding of the court. We will now move forward and continue upgrading informal settlements, within the limits of the national housing code.

“We also note the order to enclose the toilets. We have tried to do this on several previous occasions and each time enclosures were destroyed by the ANC Youth League. We will, however, try again,” Zille said.

‘Down with Zille’
Meanwhile, ANCYL president Julius Malema on Friday encouraged supporters outside the court to “bring down Helen Zille” and vote the ANC into power in the city.

“Spread the message. We are here today to bring down Helen Zille. Convince everybody here to vote for the ANC,” Malema said.

He was addressing about 70 people shortly after judgment was handed down.

Malema said the judgment indicated that the ANC had won.

He said the people of Cape Town must enclose the toilets because “Helen Zille and Cape Town will not adhere to the judgment”.

Voting for the ANC and ensuring that party candidate Tony Ehrenreich became mayor would ensure that the people of Cape Town had their dignity restored, he said. — Sapa