Shortage of resources, not language teachers 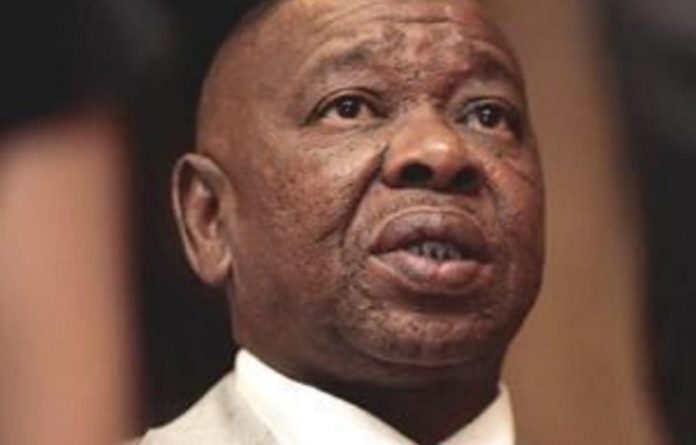 I was bothered by your description in a recent editorial of the minister of higher education’s suggestion that all South African university students should learn at least one African language as part of their university curriculum as “nonsense”.

It is, of course, the Mail & Guardian‘s (and anyone’s) right to voice an opinion, but the statement that there are not enough qualified or skilled staff members to teach African languages at university is not true. There is no shortage of “qualified” African-language lecturers in South Africa.

Qualified African-language lecturers and professors are not even exclusively African first-language speakers. A number of them are Afrikaans first-language speakers, for instance. Last year, Rhodes University academics Russell H Kaschula and Thandeka Mapi wrote in the M&G about their language programmes and referred to modernising African languages.

What is true is that the teaching of these languages has not kept up with developments in language teaching and bodies such as the Pan South African Language Board, tasked in the Constitution with developing and promoting these languages, have not done enough or have not had the necessary support from the government.

What the minister should be asked is what resources he is making available to universities in this regard and what measures he has taken to advance the proposals in the government’s 2001 Language Policy Framework for South African Higher Education.

Proposing that undergraduate students learn a new language is not as preposterous as it is made out to be — and it would not be a South African invention either.

I know that some universities in the United States require first-year undergraduate students to take one foreign language as part of their ­general education curriculum.

The test of a true South African