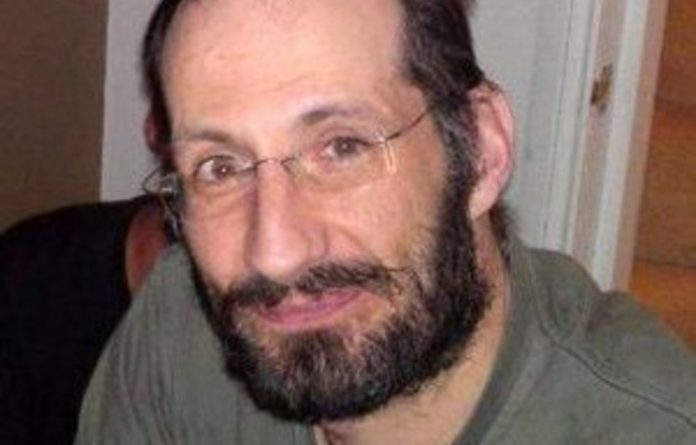 The United Nations has asked for information about detained South African photographer Anton Hammerl and other foreign journalists being held in Libya, Reuters Online reported.

A UN commission of inquiry set up in February to investigate suspected human rights abuses also raised the issue of detained foreign journalists while in the country the past week.

“I have … given them [the Libyan government] a list of all the foreign journalists who are in detention,” commission member Cherif Bassiouni told the news agency.

“We have asked for an opportunity to visit them and to ask why they are not being released. Hopefully this initiative will have some impact on the journalists,” he said.

To date no one has had contact with Hammerl since he was seized by Libyan militia near the city of Brega on April 5.

Gillis told her parents in a recent phone call from Libya that Hammerl was not with the trio when they were detained.

Both the South African and Austrian governments “received simultaneous confirmation” that the photographer, who holds dual SA-Austrian nationality, was alive. Austrian foreign ministry spokesperson Peter Launsky-Tieffenthal said they had two independent sources tell them he was alive and well. – Reuters